Tell your friends about Take Me Home

Born in Shanghai, China, Jennifer received formal, traditional and systematic training in fine art throughout her primary and secondary school years. She pursued her career as a successful industrial designer for several years after graduating from university before she moved to Australia in 2008. After finishing her degree in RMIT University in 2013, instead of becoming an industrial designer again, she decided to become a full time artist and art educator as it is where she finds her true passion still lies in. Jennifer specialises in pencil sketching, watercolouring, resin and ink painting.
Jennifer has developed her own distinctive style, which features the fusion of Western and Chinese expressions and spiritual sensibility in colour. Her artworks are very decorative and have a strong modern taste, which are especially suitable for soft decoration in modern households.
Jennifer is an accomplished but not a 'productive' artist as she is mostly driven by inspiration when creating artworks and all her artworks need to meet her high expectation before she presents them for sale.
Many of Jennifer's artworks have been selected to be on exhibition in a variety of art shows in Australia. Her achievement has been recognised and her recent awards include Best Non Traditional Painting (Camberwell Art Show, 2019) and Highly Commended (Whitehorse Art Show, 2018).
Jennifer has her personal art studio in Melbourne, where she displays most of her artworks. She accepts requests to commission artworks, too. 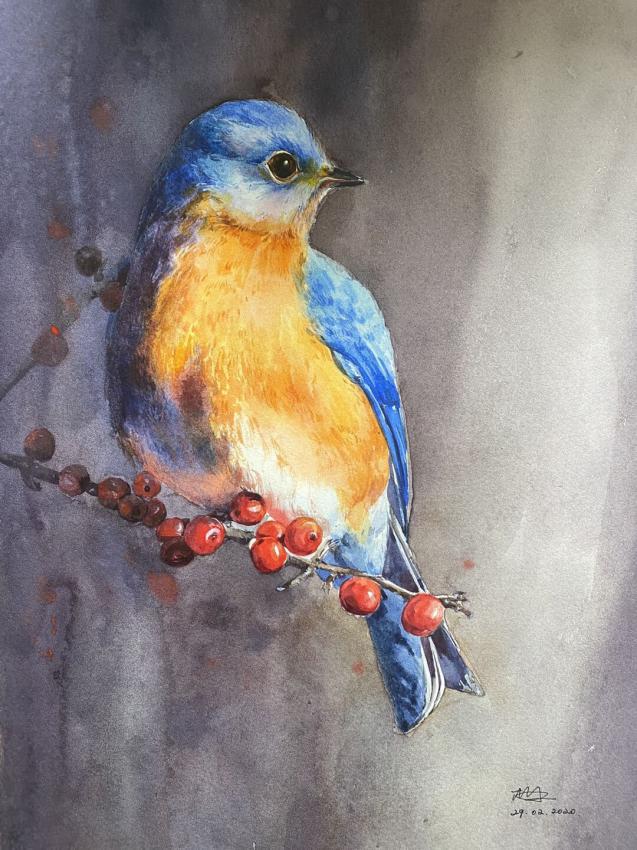 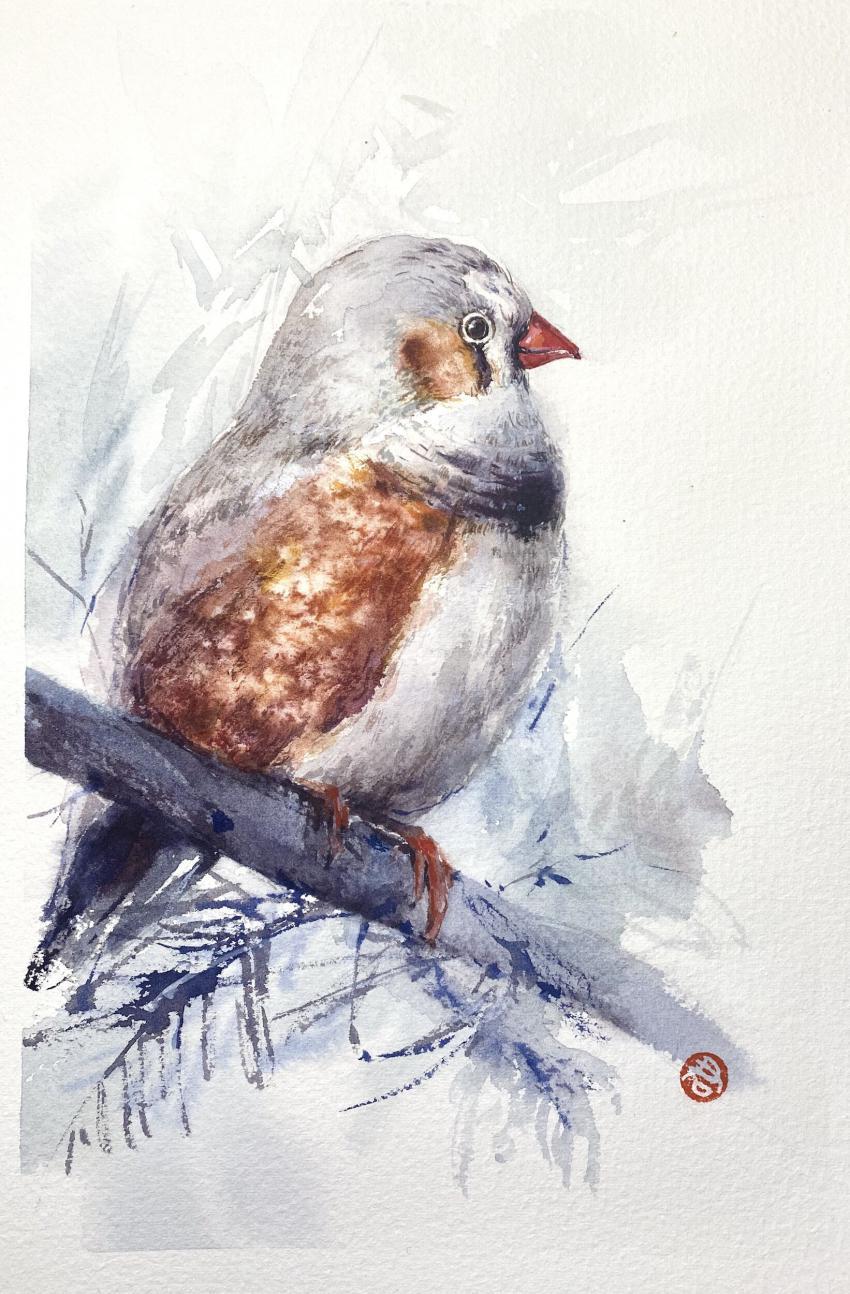 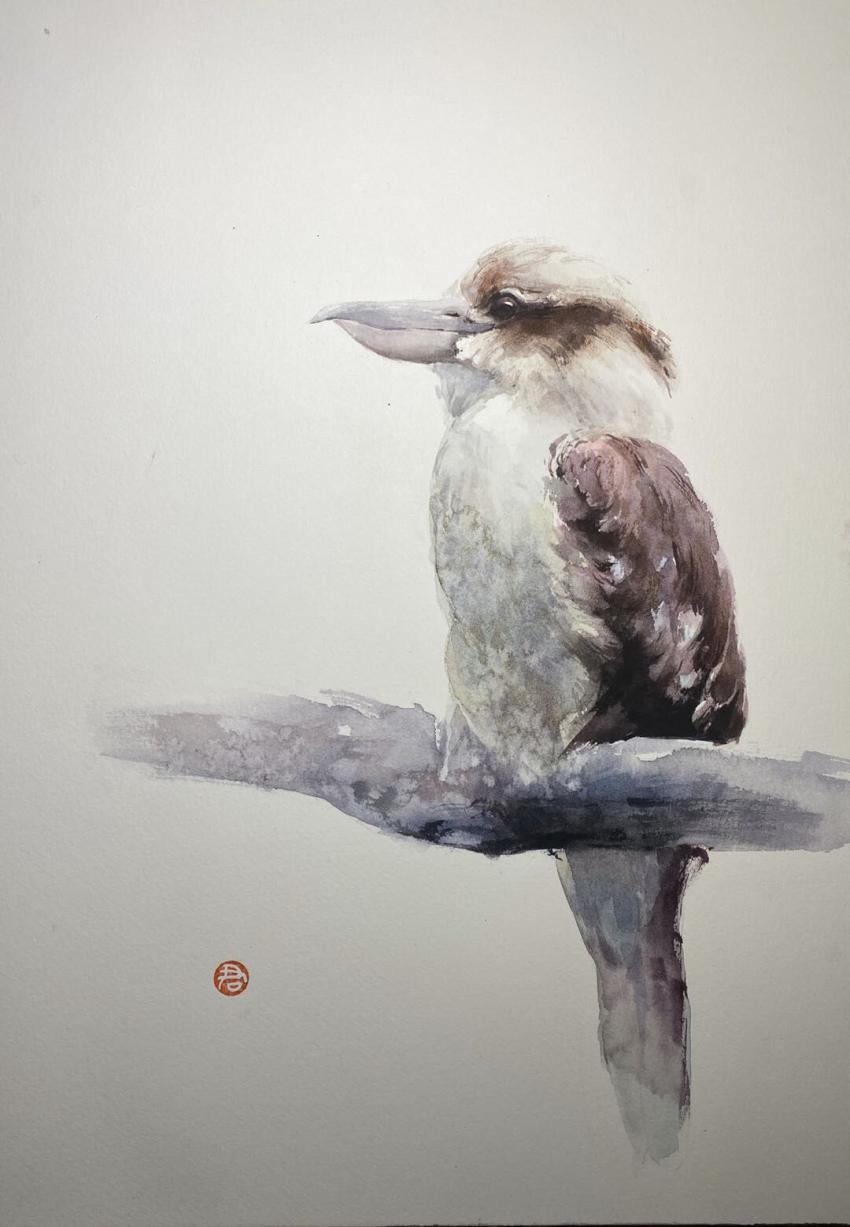 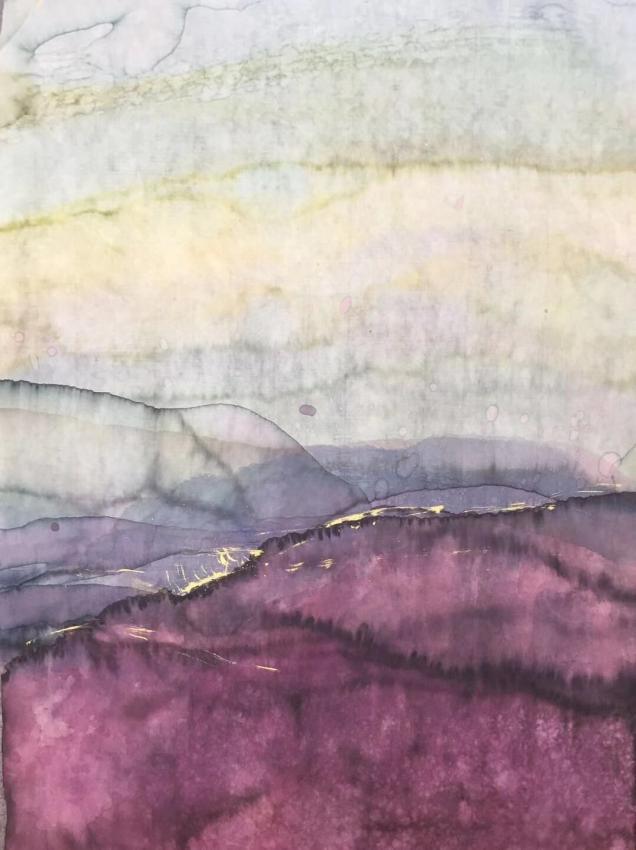 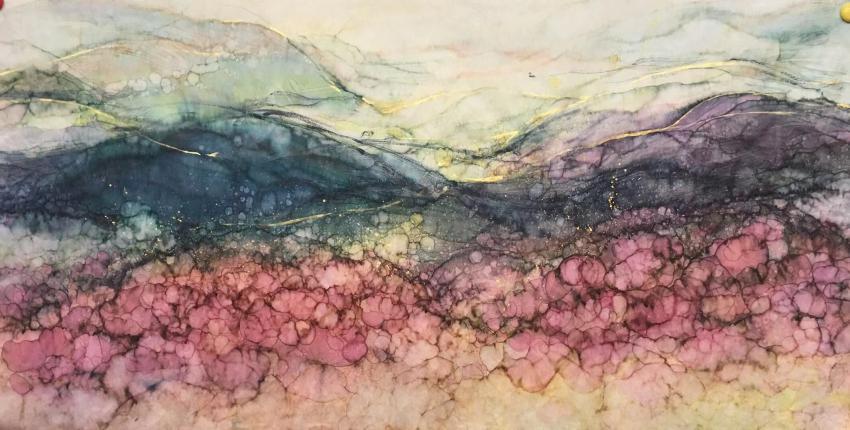 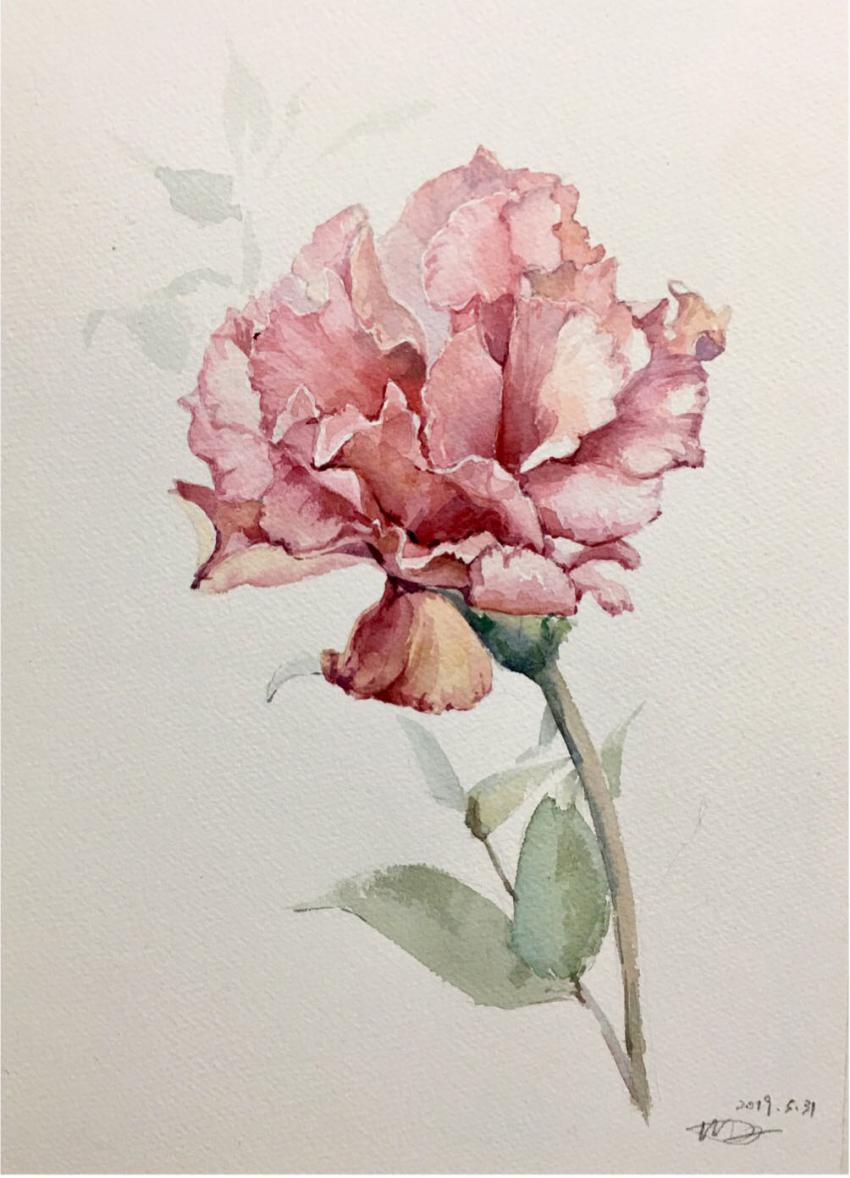 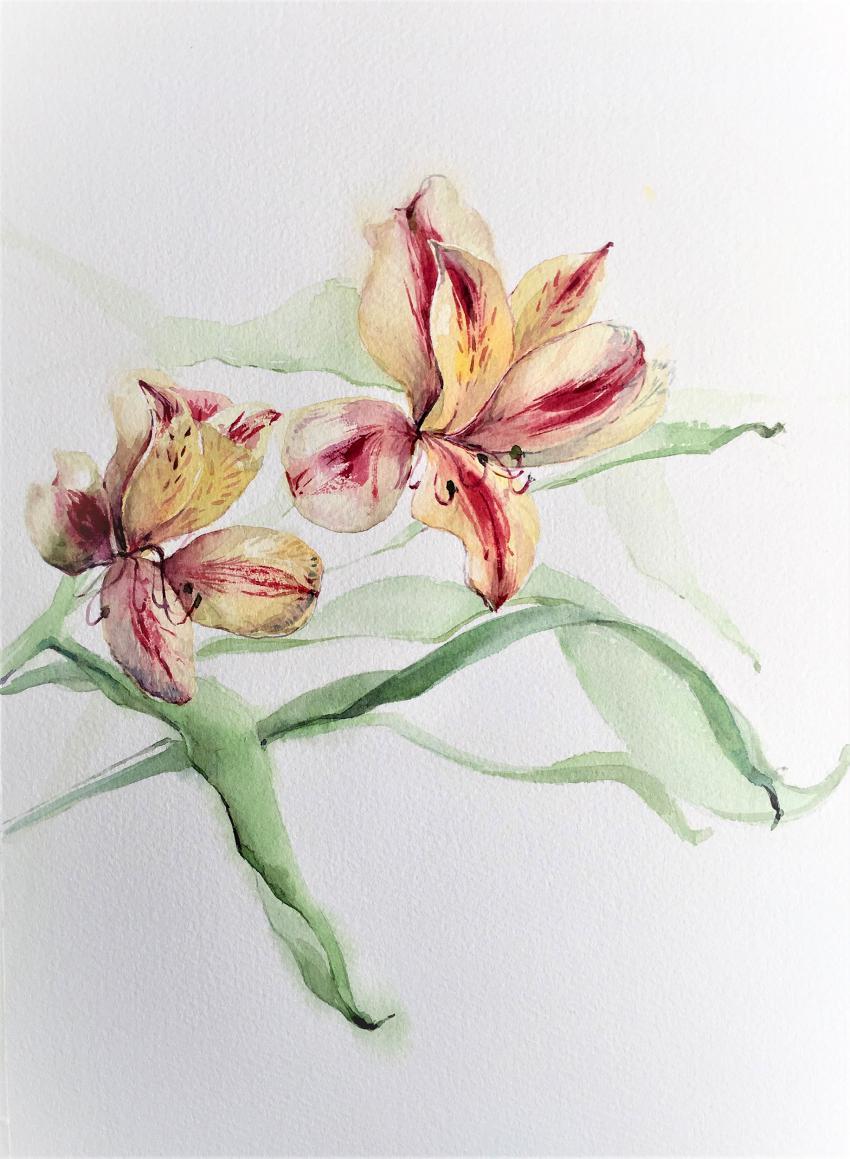 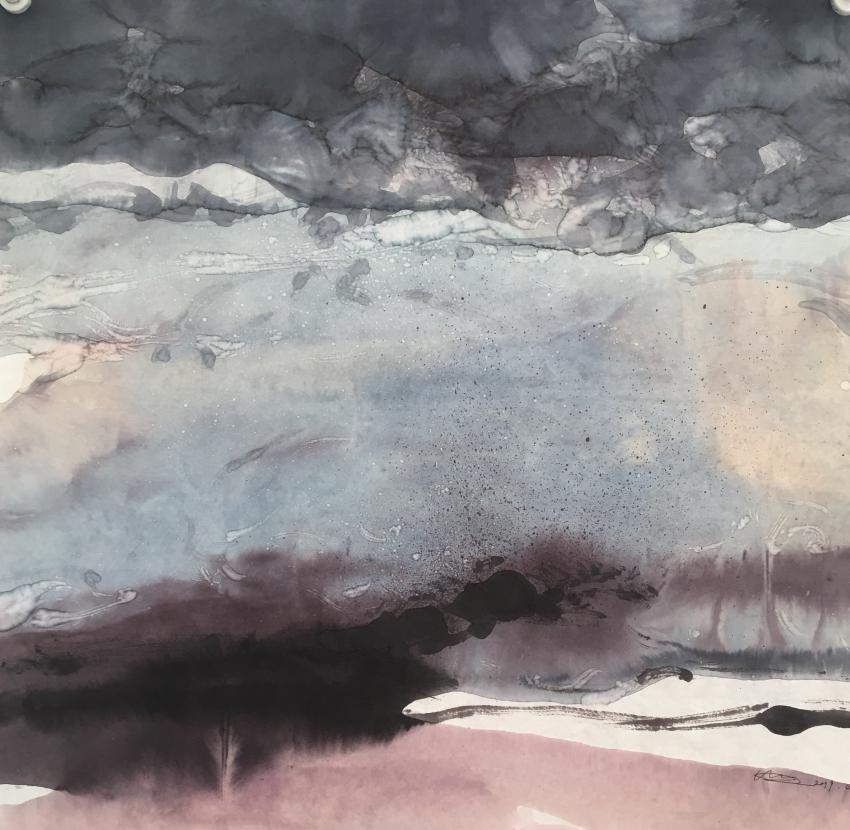 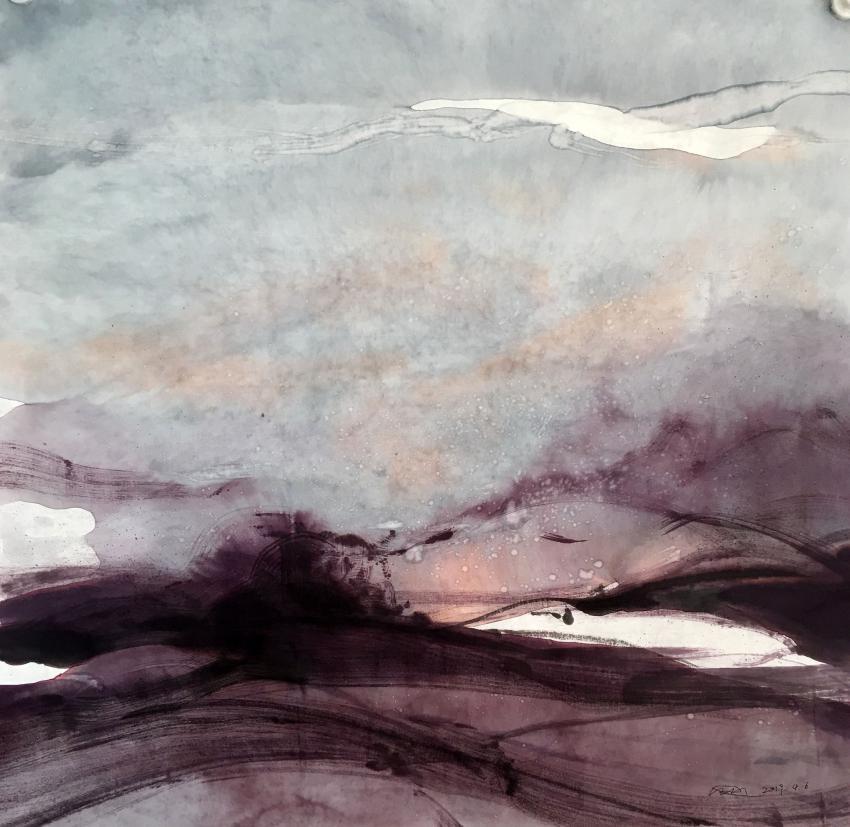 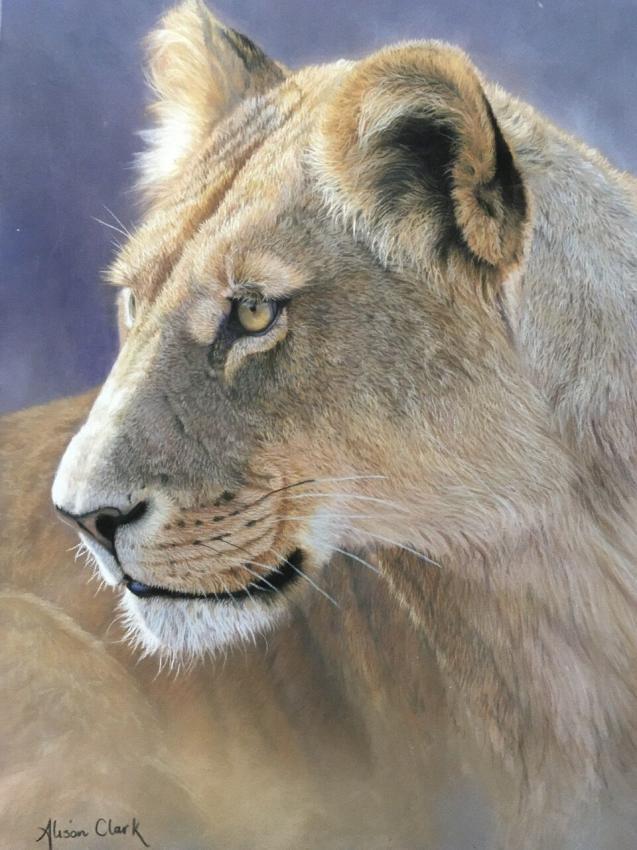 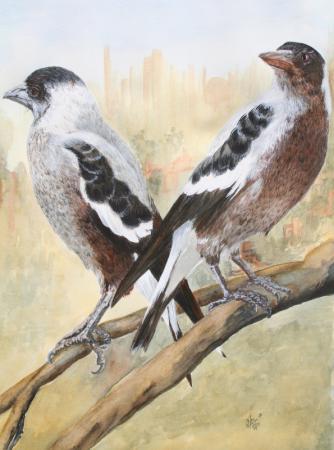 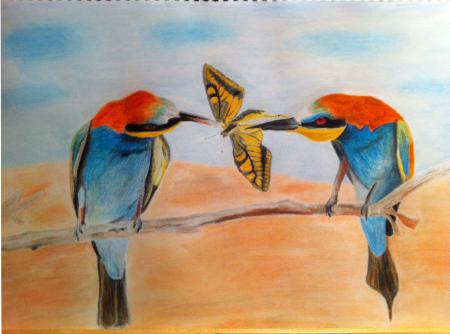 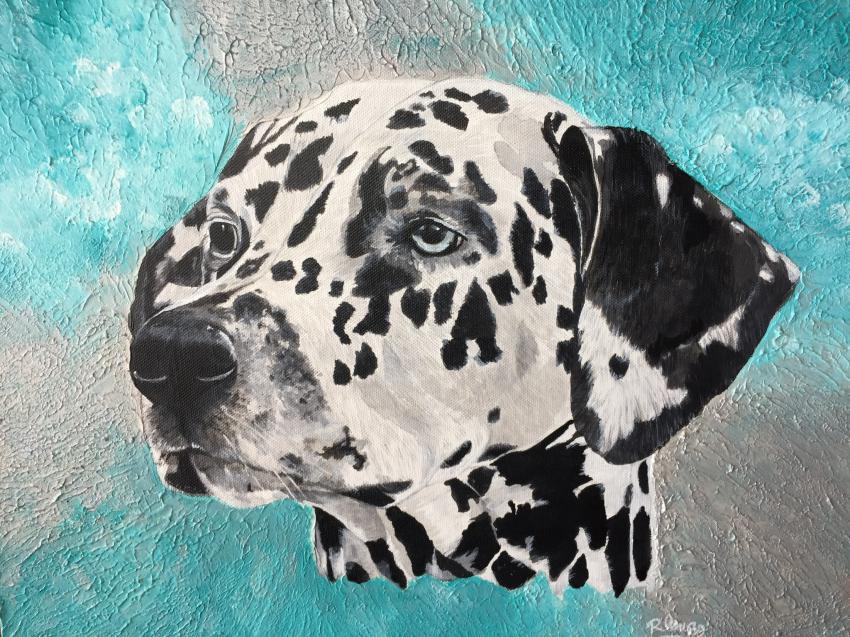 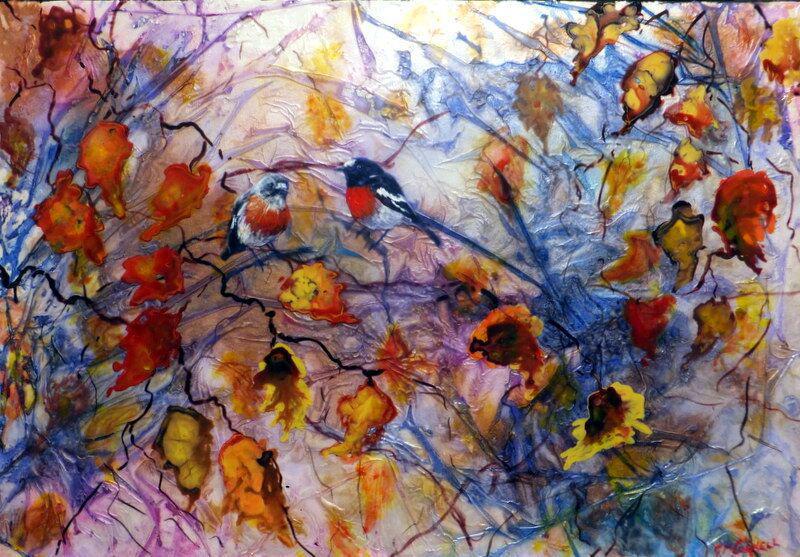 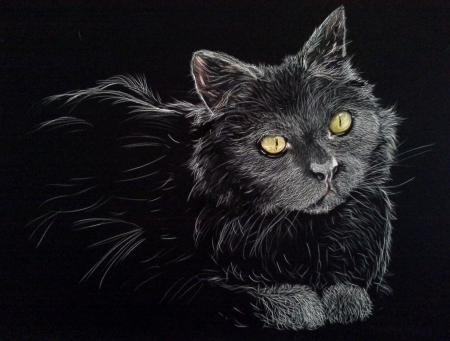 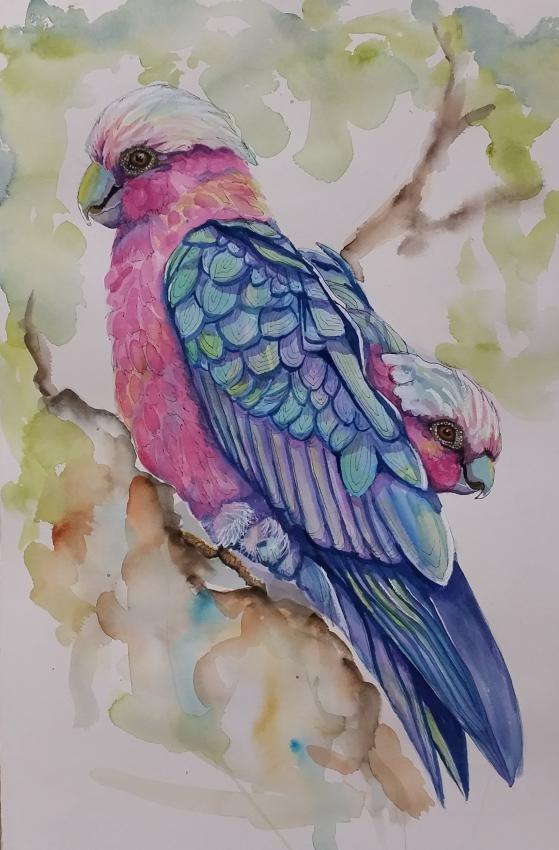 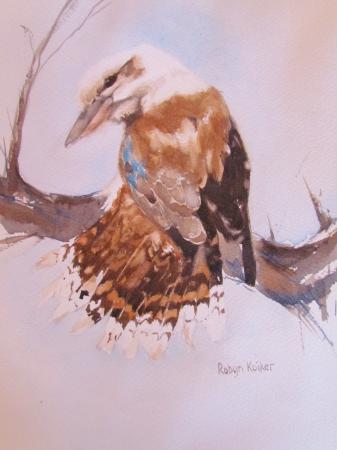 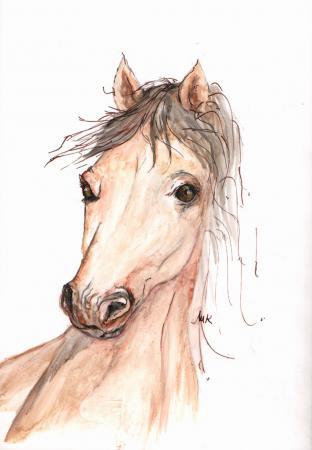