Tell your friends about Wanggoolba Ck. Fraser Is

Medium on Base : Oil on Canvas Board

Keith Blake paints with oils in a traditional realist style. He is a member of the Australian Guild of Realist Artists.Keiths interest in illustration commenced in 1950 when he started work as a signwriting apprentice. His association with the sign industry extended over a period of 40 years. For 25 of those years he was a technical teacher with TAFE Queenslaand teaching subjects related to lettering.design,colour,illustration,commercial screen printing and serigraphy.

In 1993 he moved to Mapleton,a small village in the Sunshine Coast hinterland and established his Studio-Gallery. He accepts commissions for painting a wide variety of subjects but specialises in rainforest and coastal scenes,places of historical interest and events that form part of Australian lifestyle.

His paintings have sold into private and company collections throughout Australia and many overseas countries.Paintings in his "Workhorse Series", "Campfire Series",and" Characters in Hats Series" are extremely popular with overseas tourists who visit his Studio . Prizes and commendations have been received from numerous ,selected art exhibitions and festivals across Australia. 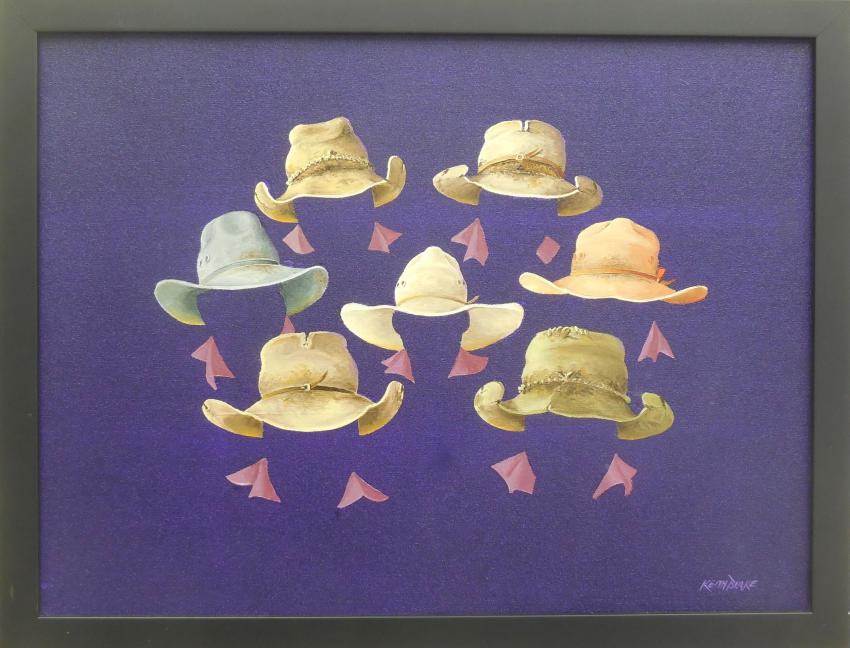 Chop It Down..chop It Up 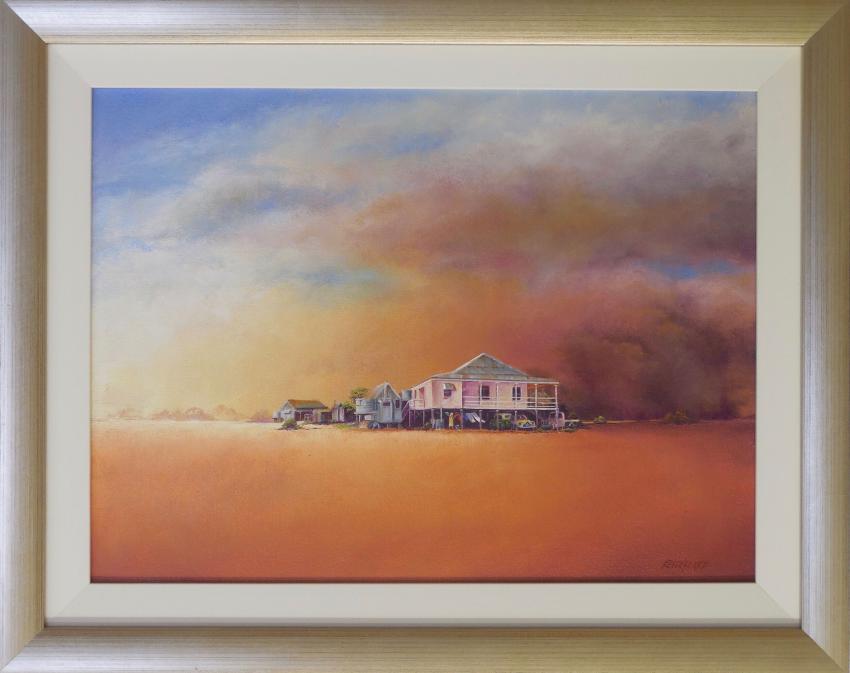 As The Dust Moves Away 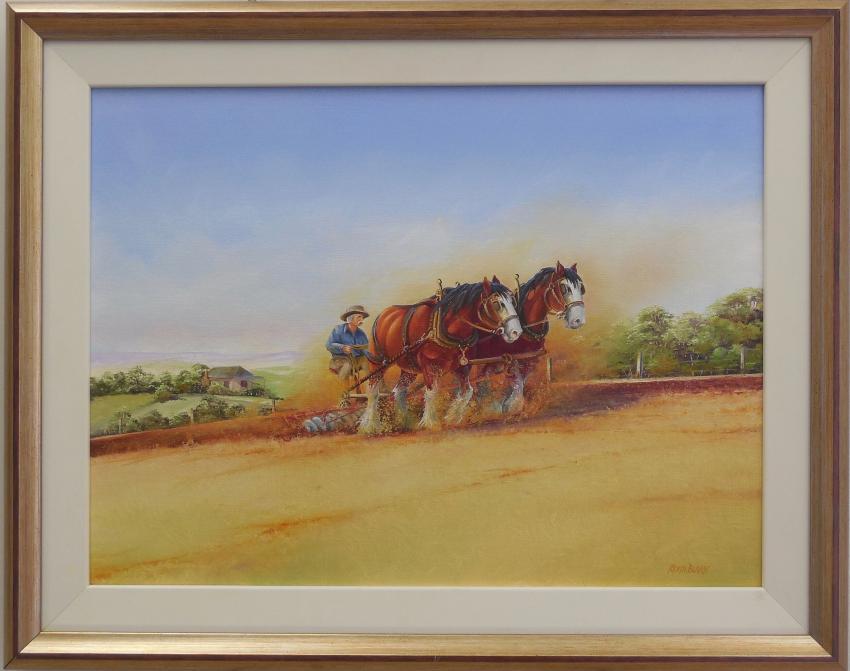 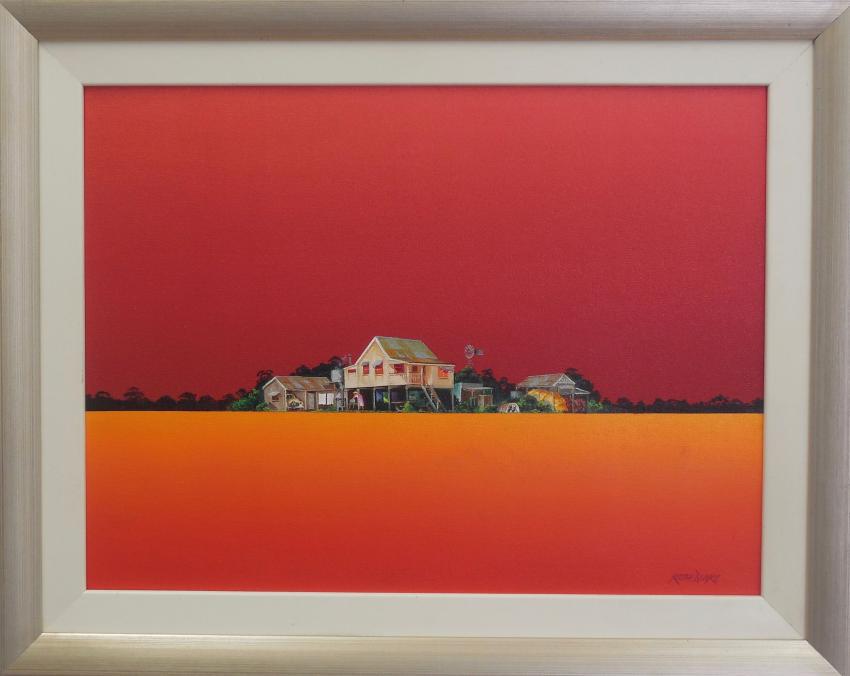 It Must Be Monday 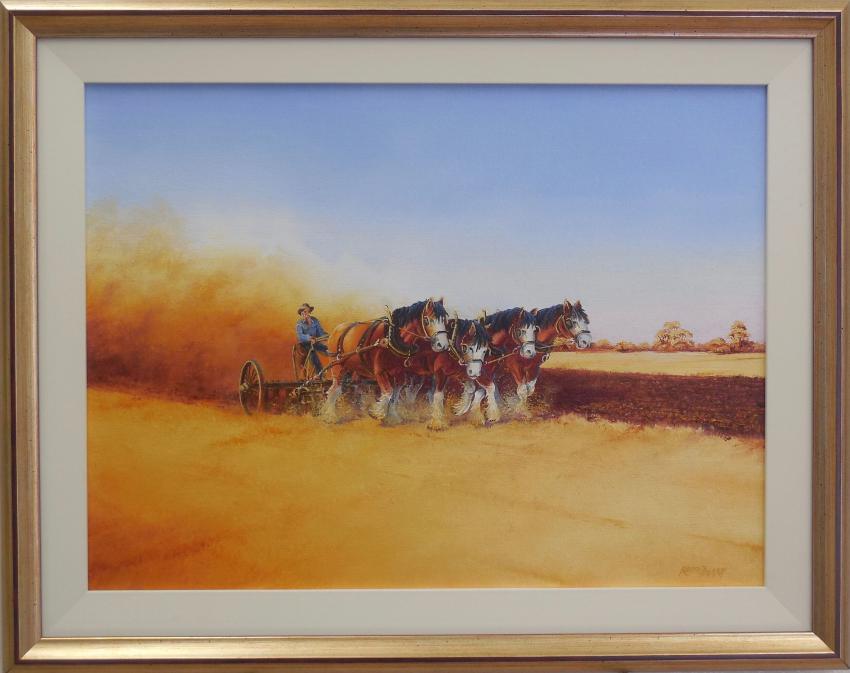 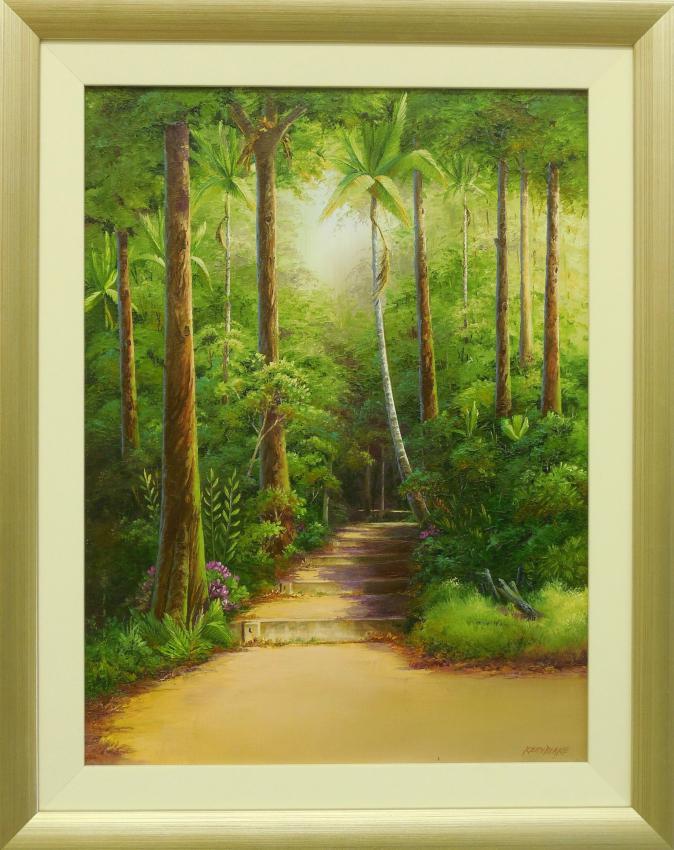 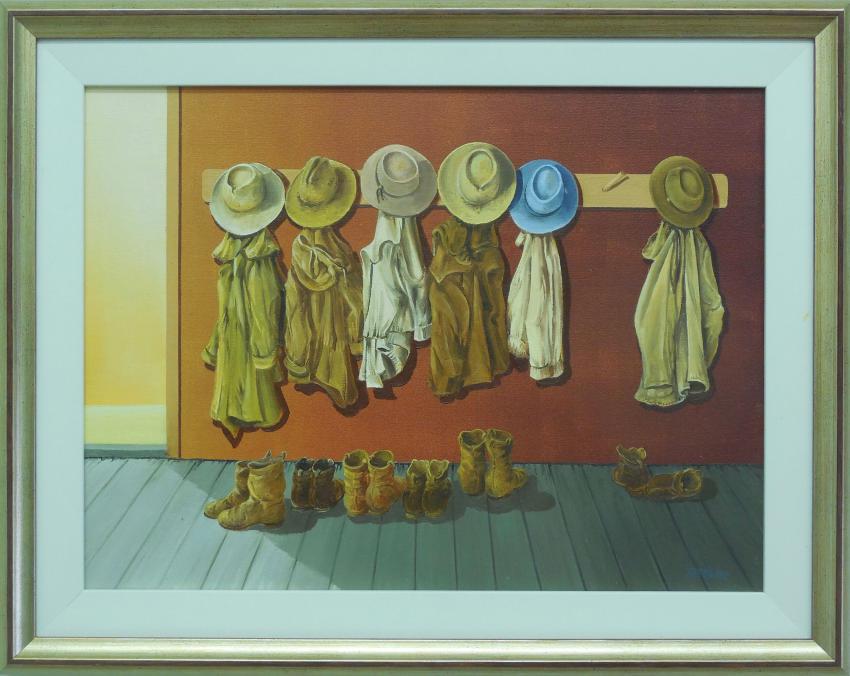 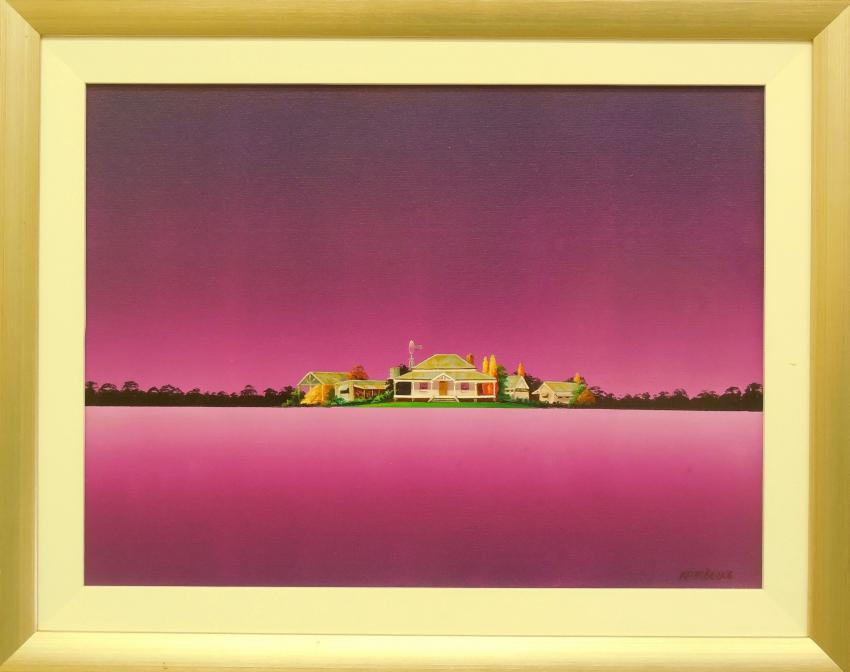 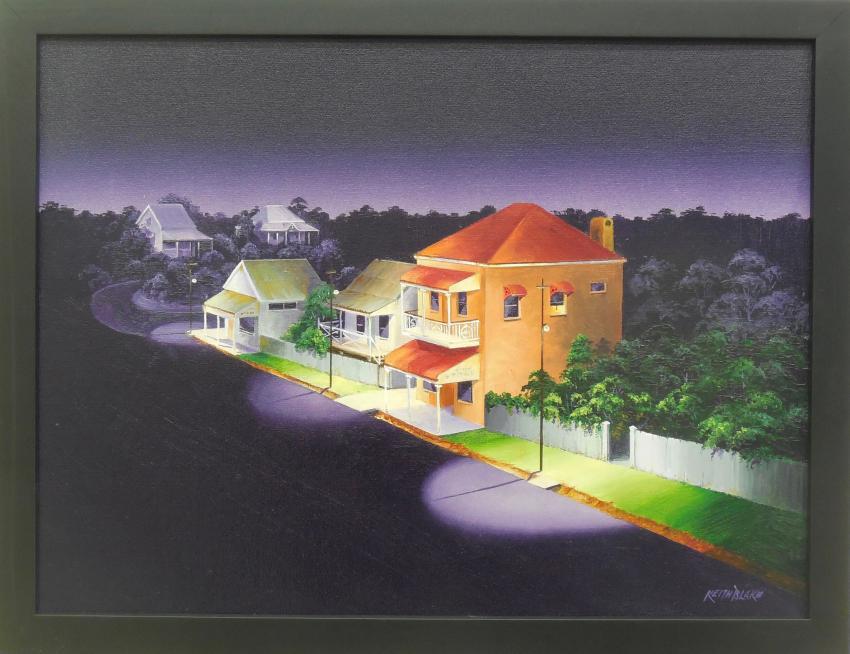 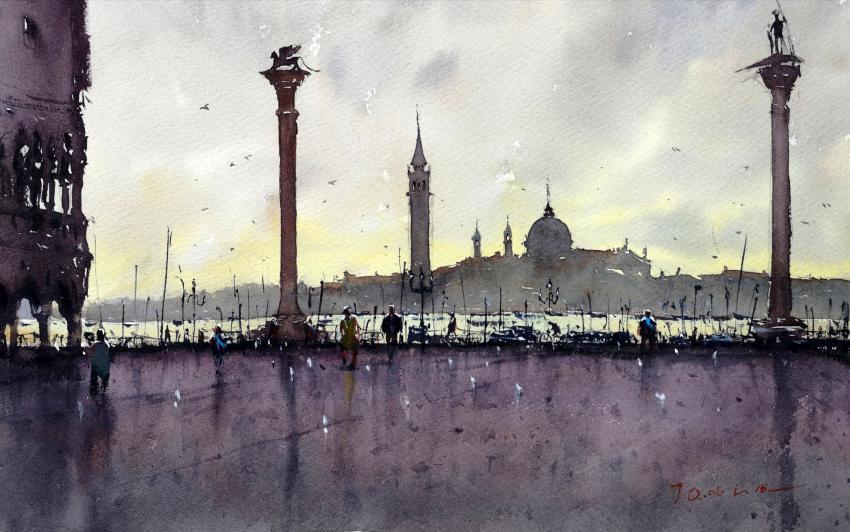 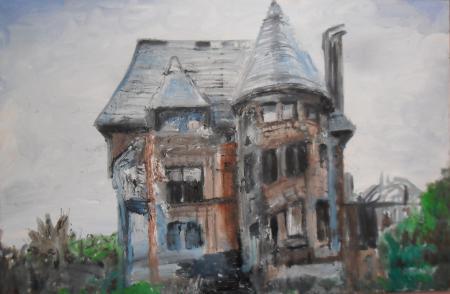 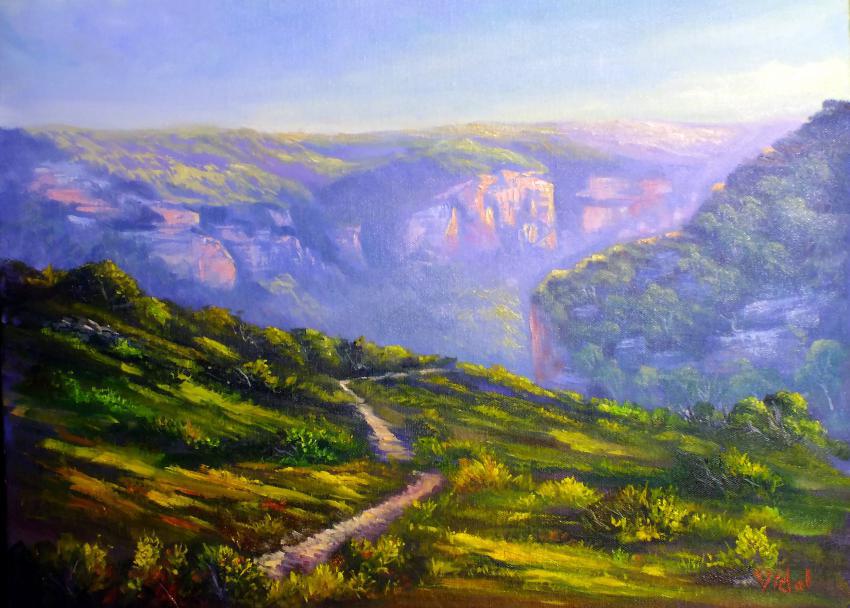 An Afternoon At Pierces Pass, Blue Mountains - Ready To Hang 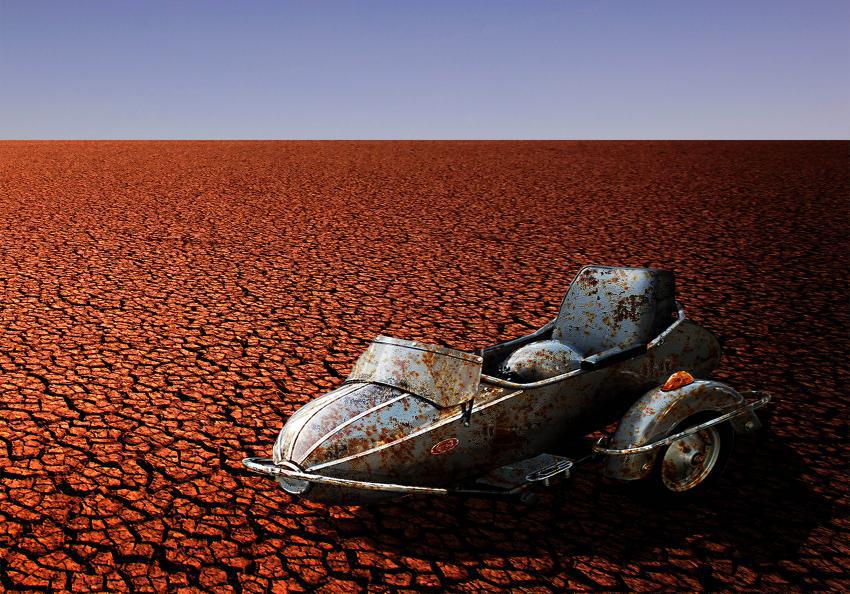 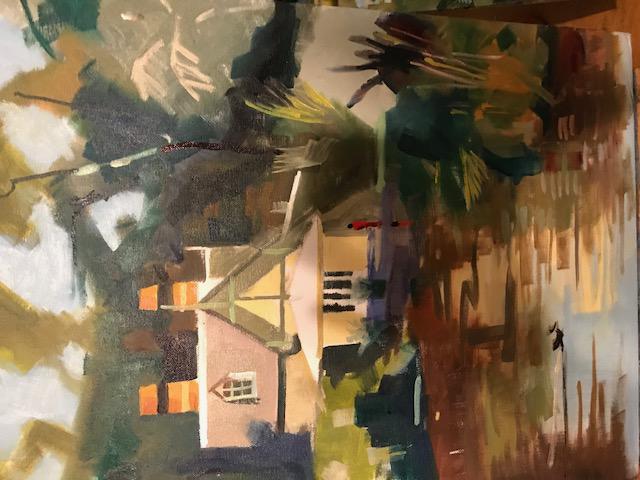 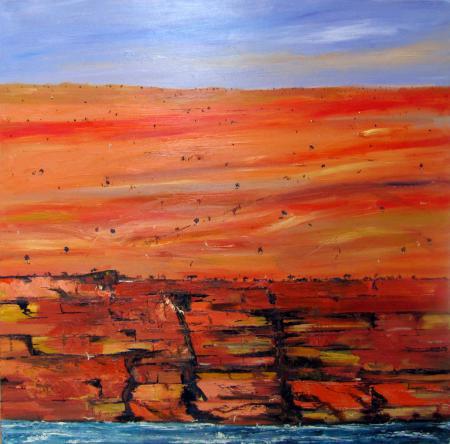 Welcome To An Arid Land