Medium on Base : Oil on Canvas

Born and raised inChina. Lisa’s passion and aptitude for art was evident at an early age. Her formal art training commenced at secondary school and continued through university. In 2000 Lisa graduated with a Bachelor of Fine Arts inShanghai.

In 2002, Lisa leftChinaforNew Zealandto open a new chapter in her life. During her time there she developed further as an artist and became a respected art teacher, guiding and tutoring many emerging artists. Lisa exhibited widely and received a number of prestigious awards. Her paintings were successfully sold to overseas, as well as toNew Zealandprivate collections.

In early 2007, Lisa moved toAustralia, and started work as a full-time artist. Lisa enjoys working with a variety of subjects,  she is known for her unique use of light, confident strokes and ability to capture fine details.

In 2008, Lisa completed a series of paintings of Victorian sheepdog trials, which has been very well received. In July 2009, Lisa was commissioned by the Geelong Football Club to complete a series of 18 oil paintings to commemorate the 150th anniversary of the club.  The paintings captured key players, significant moments and passionate supporters of the club, The exhibition was on display at the Geelong Art Galleryfor a month and was extremely successful. All the paintings are now part of the club's permenent collection.

Lisa also has a great passion for drawing, and has been commissioned to do many portraits in recent years. She loves to work with faces, because :“They are very challenging but always different and exciting.”

In 2010, Lisa and her husband Michael welcomed their baby girl Aria into the world. After being a full time mum for a year and half, Lisa is now back to her beloved art again, and she feels that she is enjoying it more then ever! 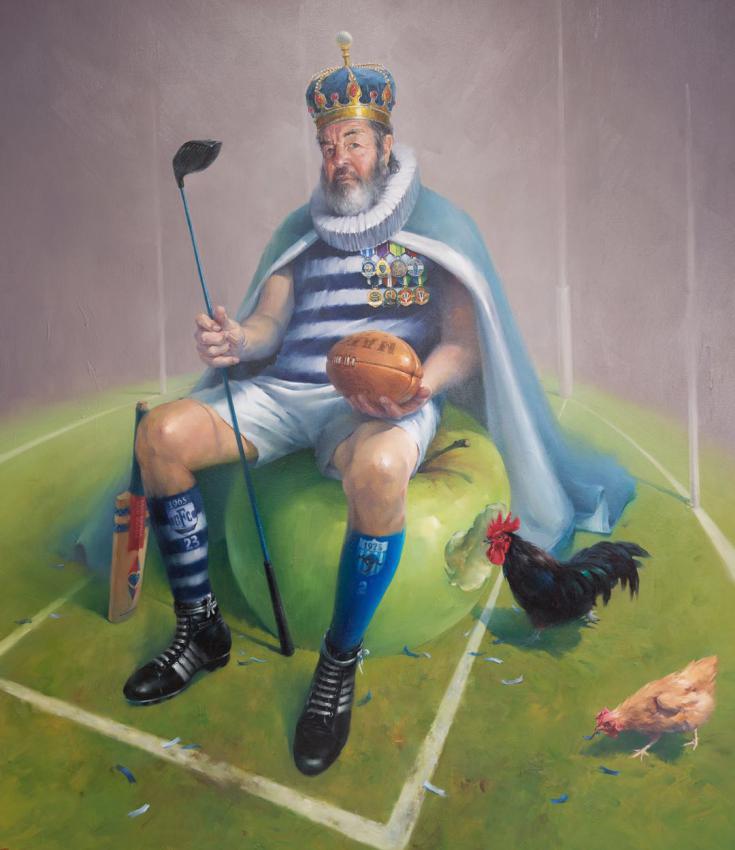 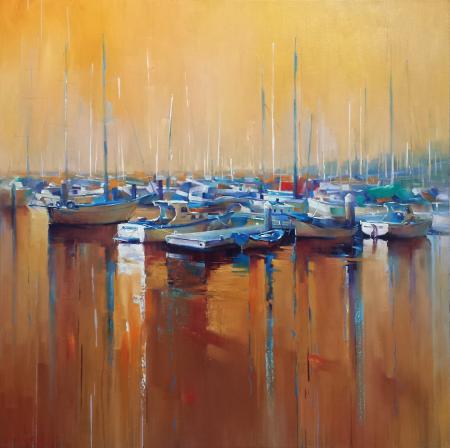 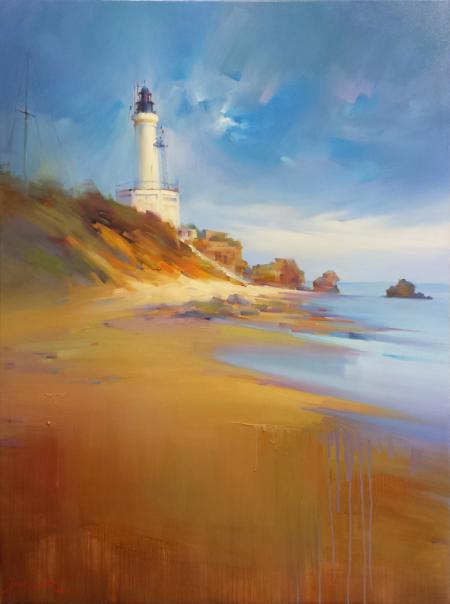 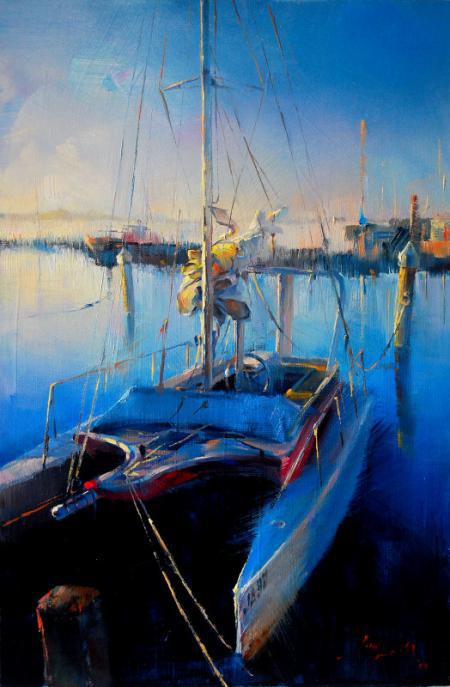 End Of The Day 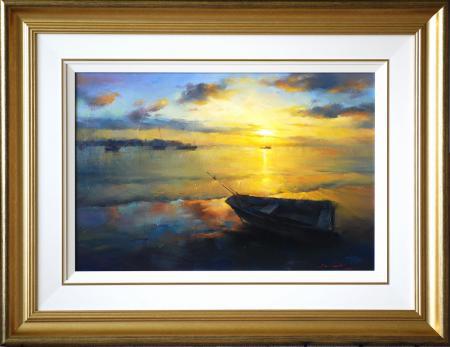 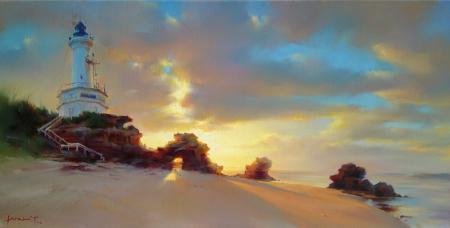 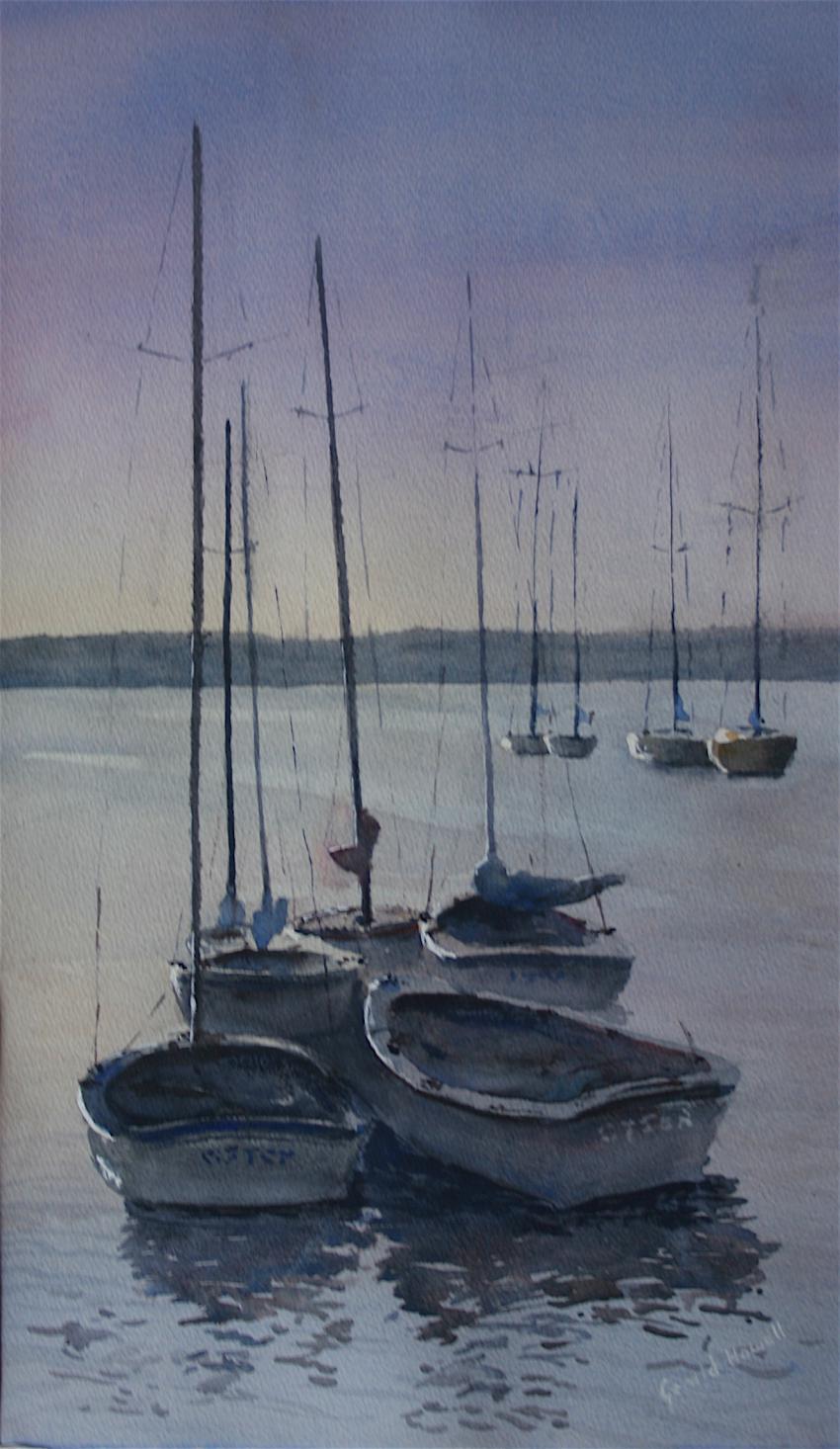 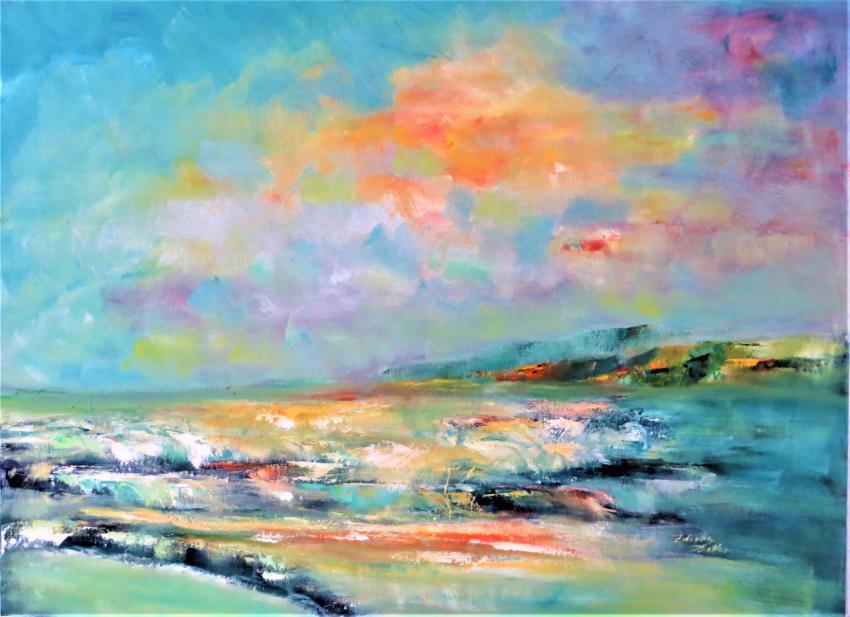 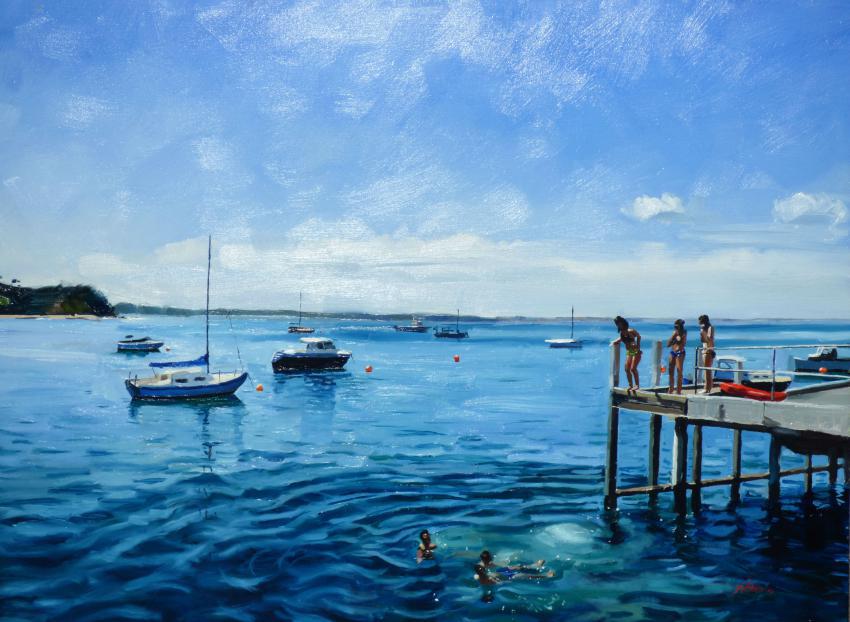 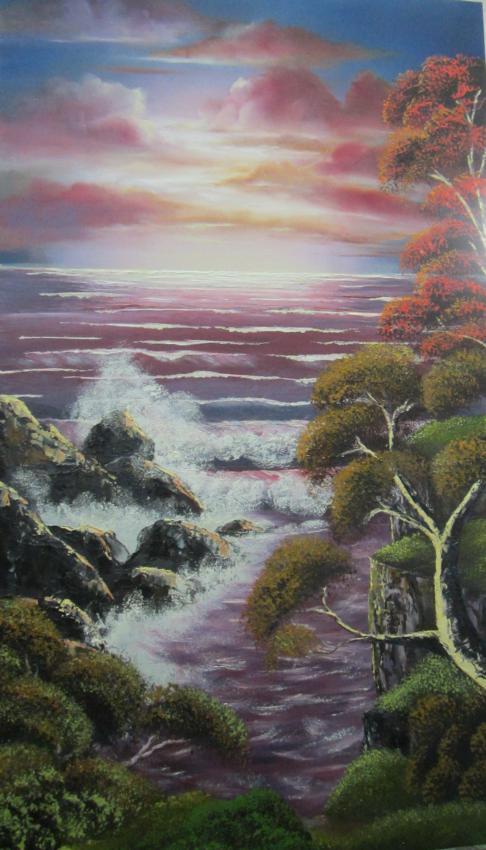 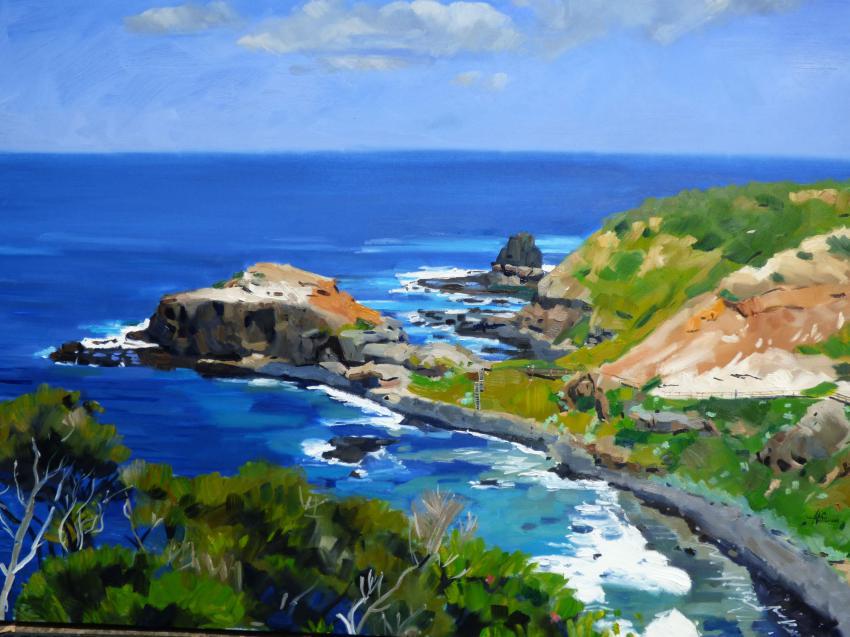 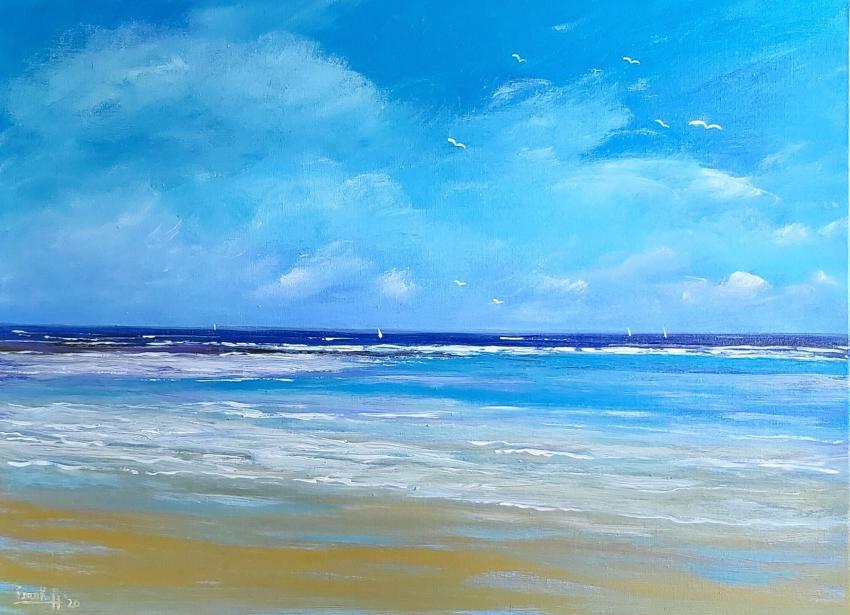 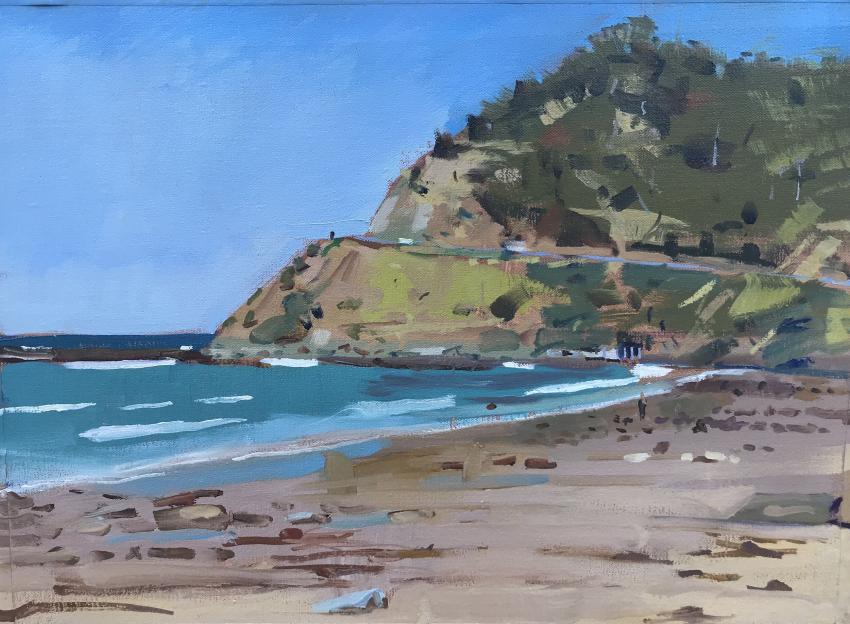