Tell your friends about In Your Eyes

Description : I used ink and pastels on this work. It has been professionally framed, with a 2cm thin line black frame and a 6cm inner border, with reflective glass, to enhance some of the darker and lighter aspects of the work, ready to hang.

Medium on Base : Mixed Media on Paper

I contracted poliomyelitis in April 1950, just a couple of years before the discovery of the SALK vaccine.

I first developed an interest in drawing at the age of 6 years old when I was recovering from poliomyelitis.

In the early 1950's I joined Corinella's Army which was a club sponsored by the Melbourne Sun newspaper for children to enable them to develop their drawing and painting abilities and to submit their work. The works were subsequently assessed by the artist aka Corinella by the awarding of points, which were published in the paper which provided advancement in the army and on occasions the art work would be published in the paper.

I was fortunate enough to have my work published on several occasions and over a period of 10 years I rose to the rank of Major, which at that time I thought was pretty special.

After a successful corporate business career from 1965 to 2001, and raising a family, during which time my work was confined to requests to do cartoon characiatures of retiring staff and family and friends.

Then when the opportunity presented itself in 2002 I enrolled in my first serious art course.

I studied Mixed Media and Social Perspectives for 3 years at the Hunt Club Art Centre in Deer Park, Melbourne under the guidance of Melbourne Artist Dr Robert Mangion Phd.

I then re-enrolled and was accepted into the Artways, Pathways Into Art course, conducted at the Footscray Community Art Centre with Dr Robert Mangion where topics as wide and diverse as Vision and Creativity, Conceptual Development, Exploration, Critical Thinking, Experimentation, Technique, Reflectivity and Art and Cultural Theory were covered.

Since then I have confined myself mainly to commissioned works, mainly on Australian landscapes, as a number of serious health issues have prevented me from doing more, but now with renewed good health I'm hoping to do a lot more work in the coming years.

I am also an accredited genealogist and I've researched a number of family trees for clients.

I've just completed my autobiography, which is a contemporary story of a life of living with polio, inspired by the acclaimed autobiography by Alan Marshall titled " I Can Jump Puddles ".

The title of my story is " I Jumped Puddles Too " and I've just had it printed and bound.

At the moment I'm in negotiations with a publishing house, but in the interim period if anybody is interested in obtaining a copy please ring me on 0417-518792. 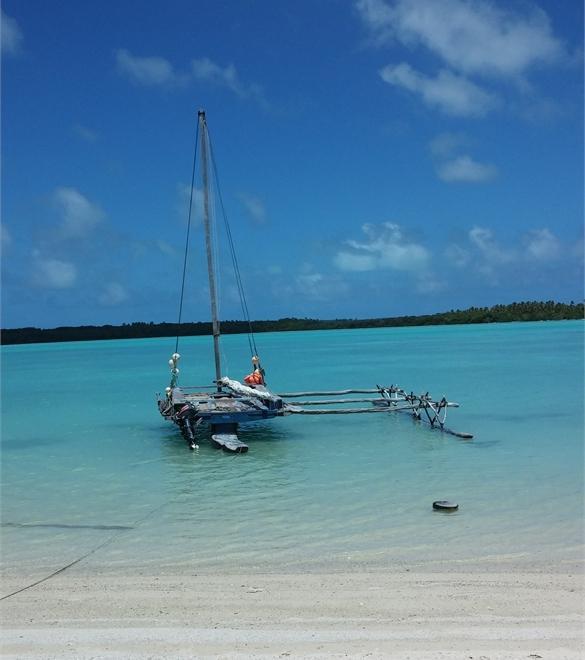 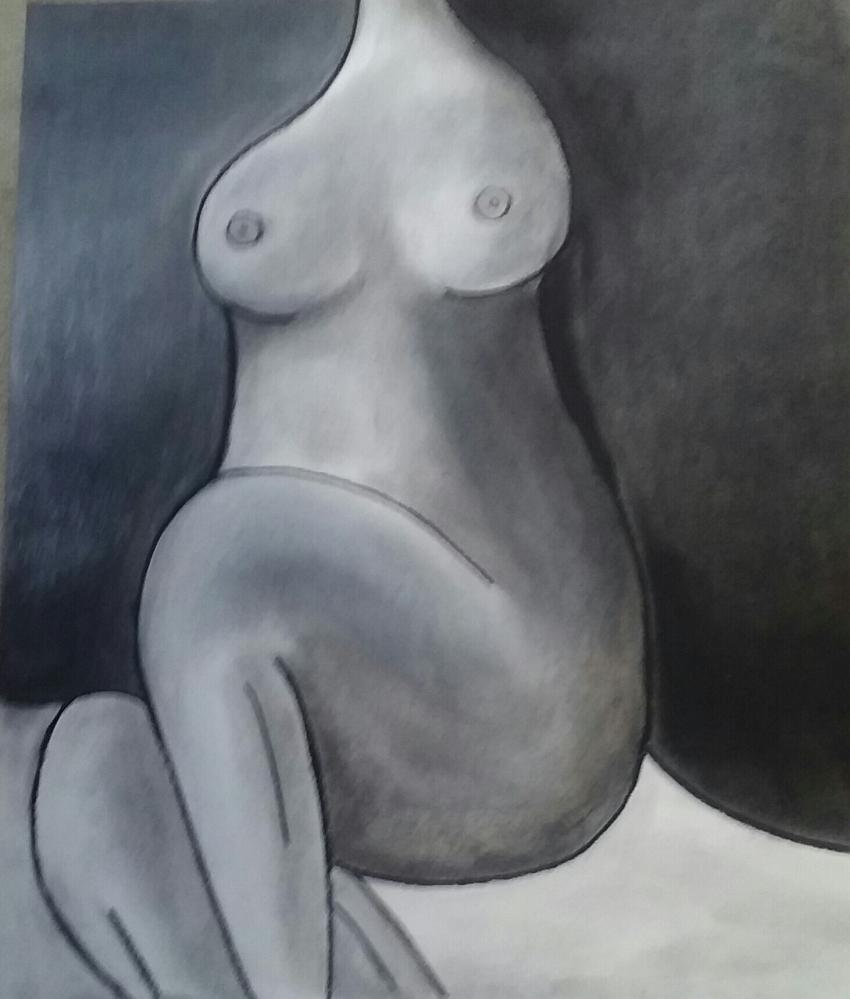 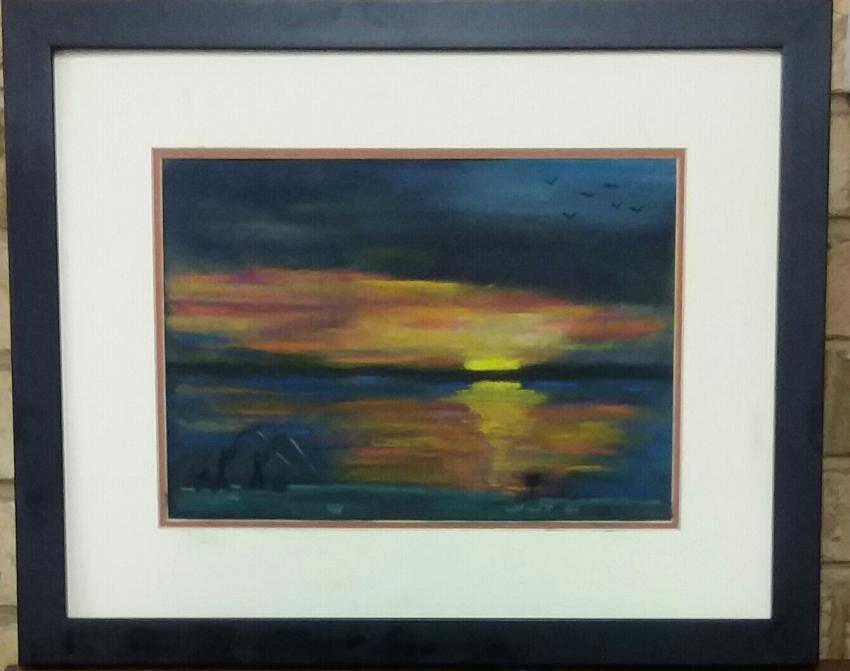 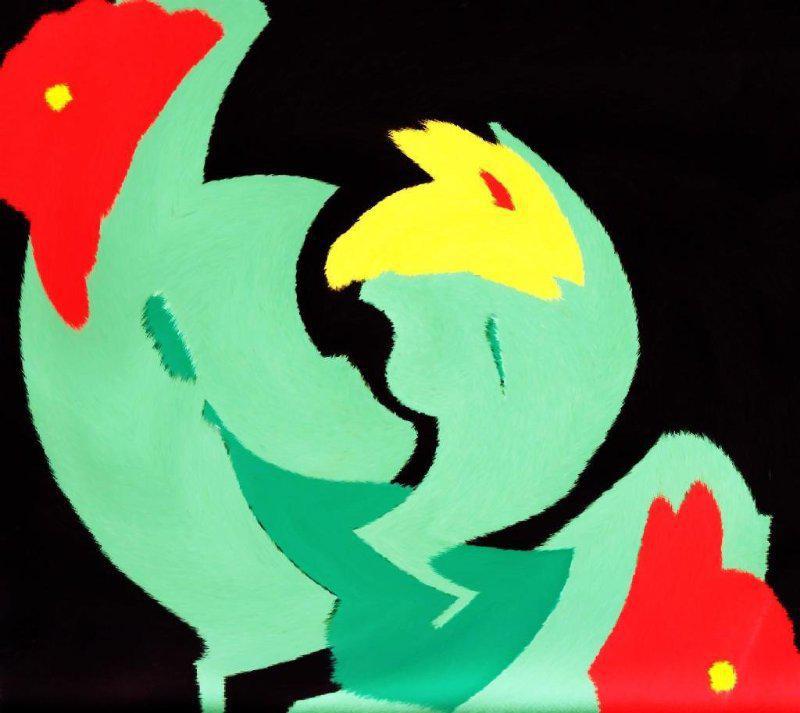 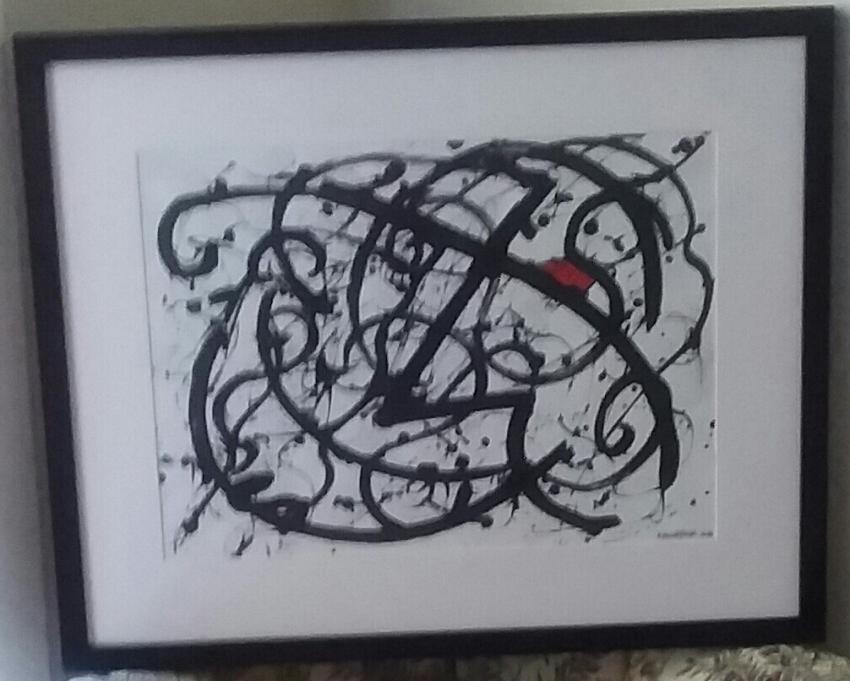 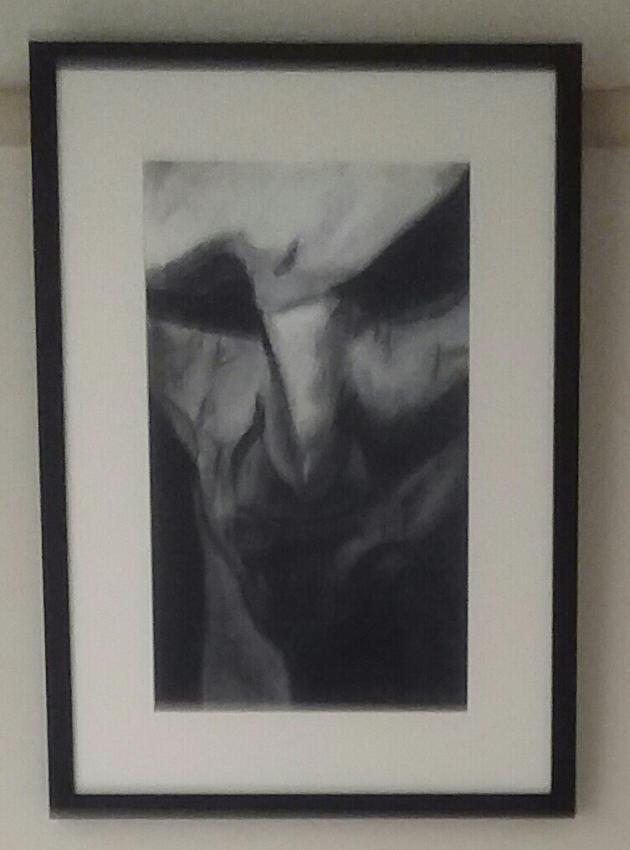 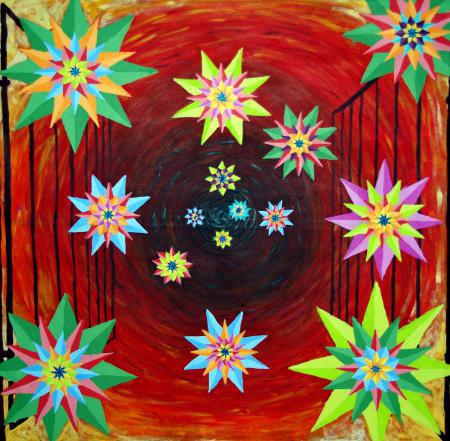 Into The Gates Of Hell Braverly They Strode Sailing In The Sunset 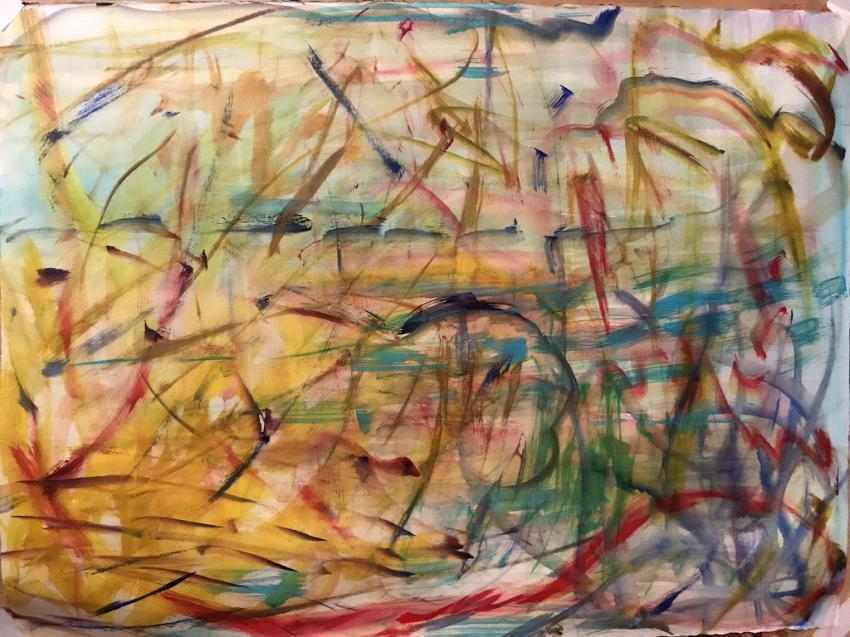 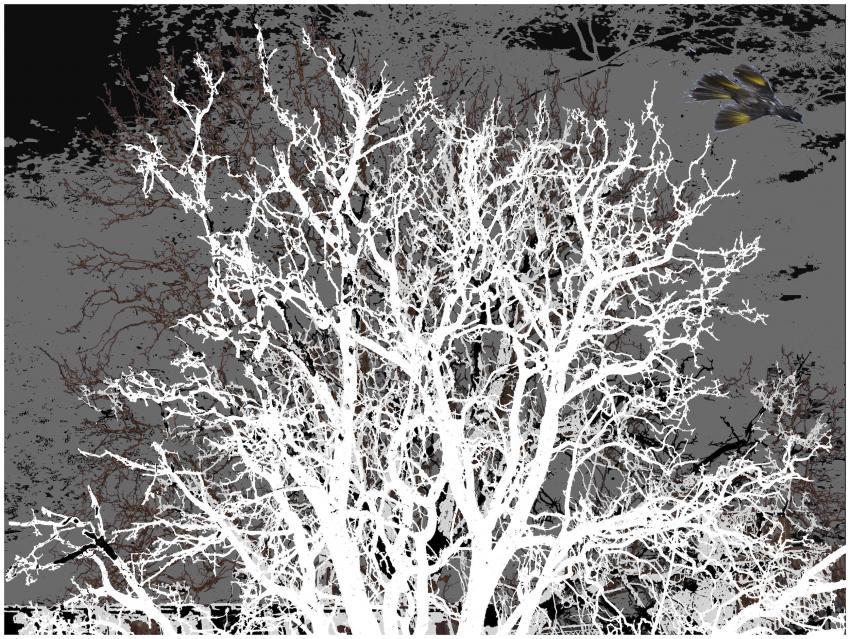 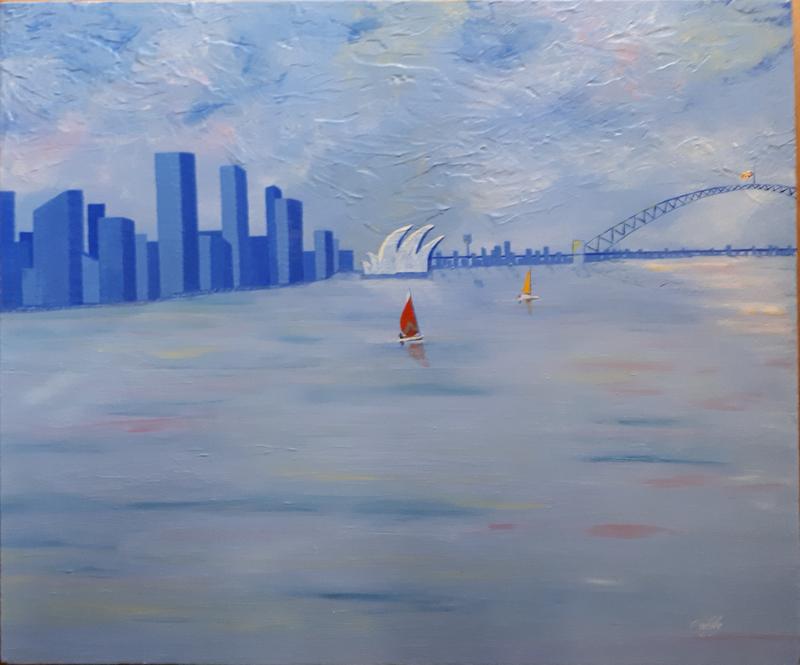 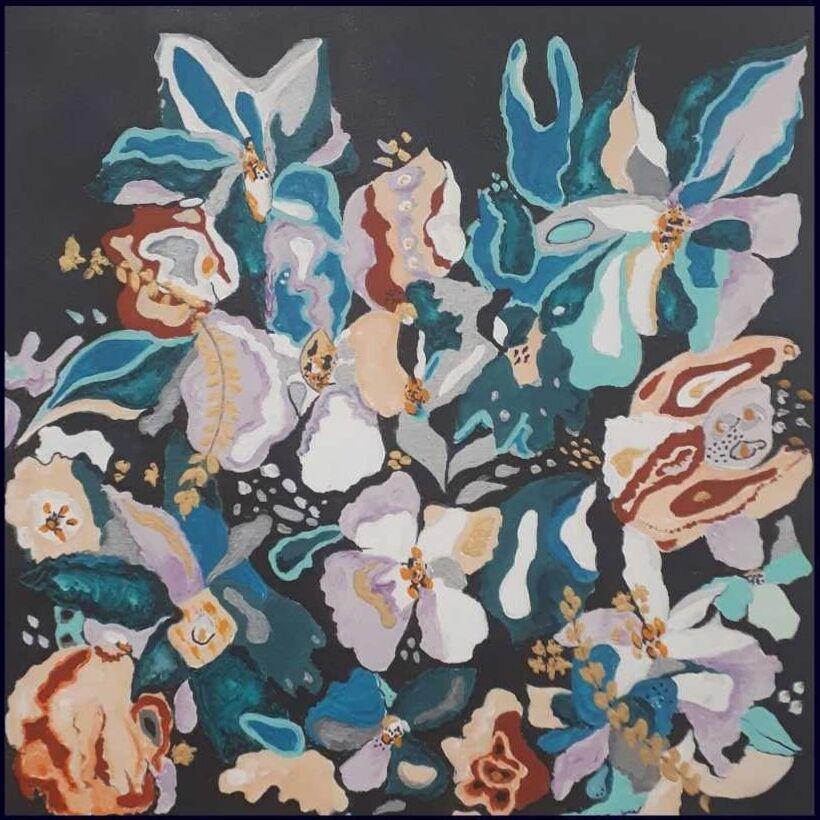 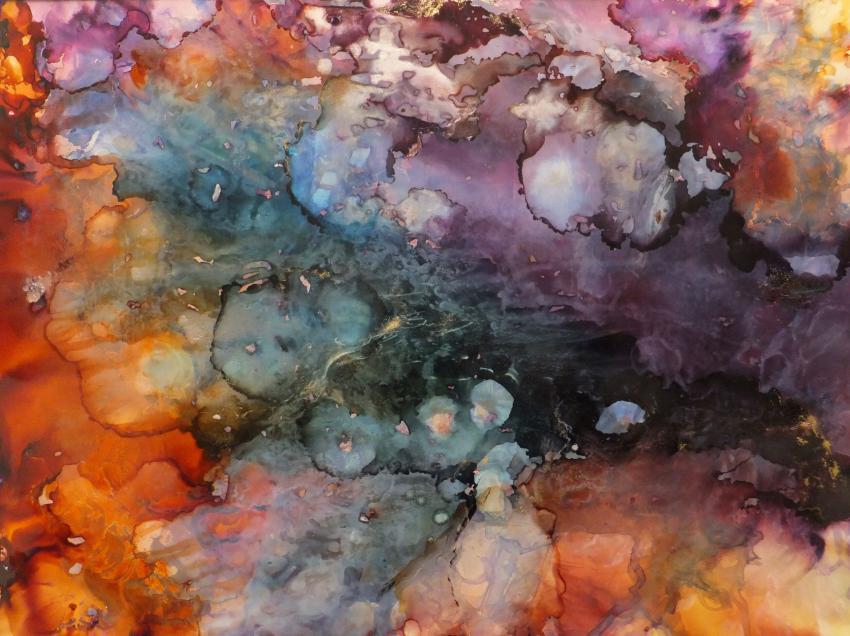 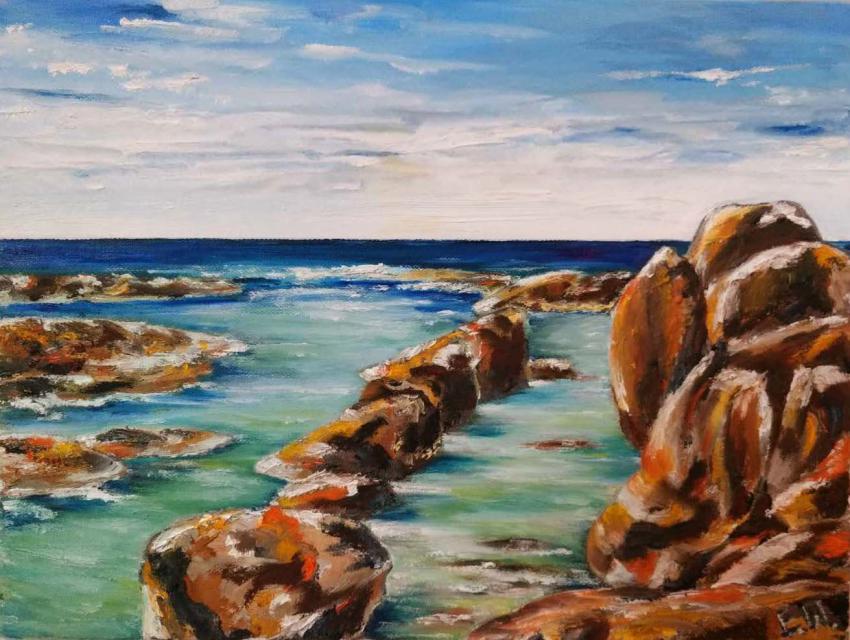