Tell your friends about The Field 16

Description : The white poppy surrounded by the red poppies. The edges of the canvas are painted black ready for hanging.

Medium on Base : Acrylic on Canvas

- Book Illustrations for Freaking Out and Fish Bones, by Andy Griffiths and Xristo ( C.Russell)

2017 - Worked on a drawing and painting series titled ‘ Pathway’.  2017 also worked on digital video and editing for a 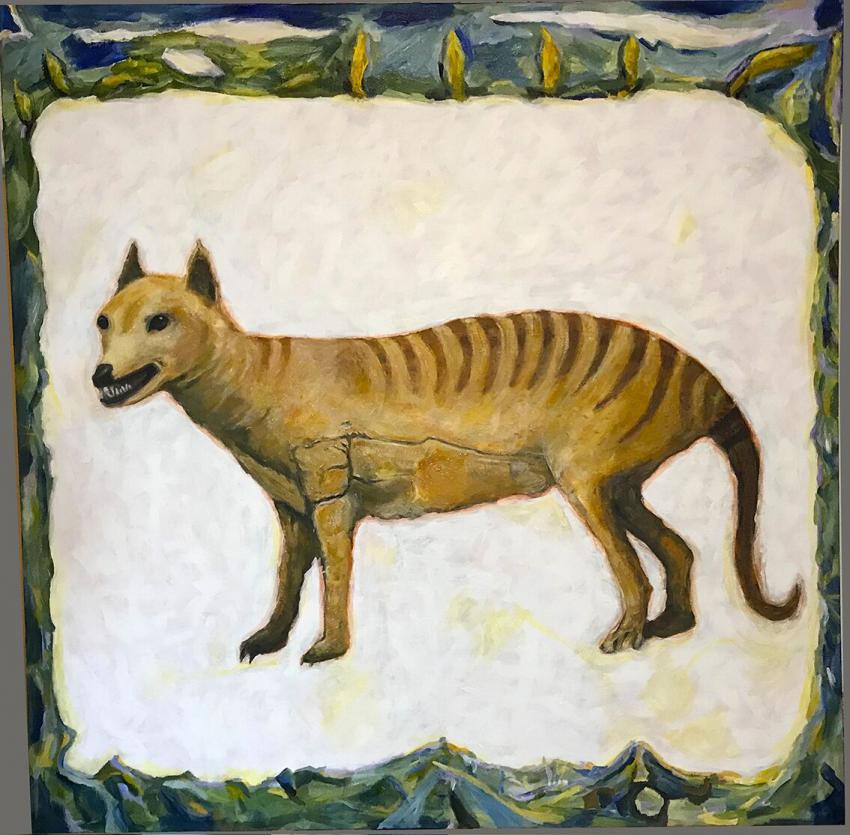 Tasmanian Tiger On A Postcard 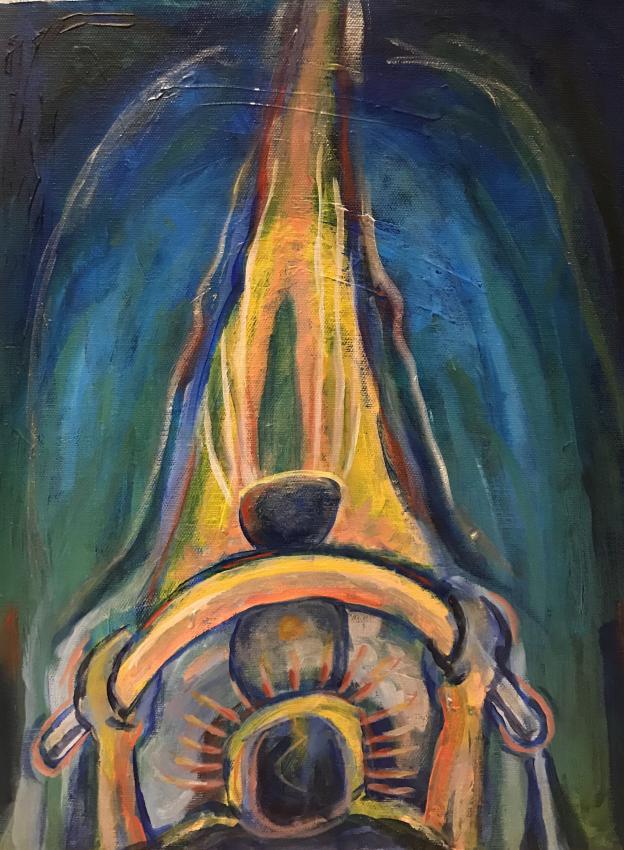 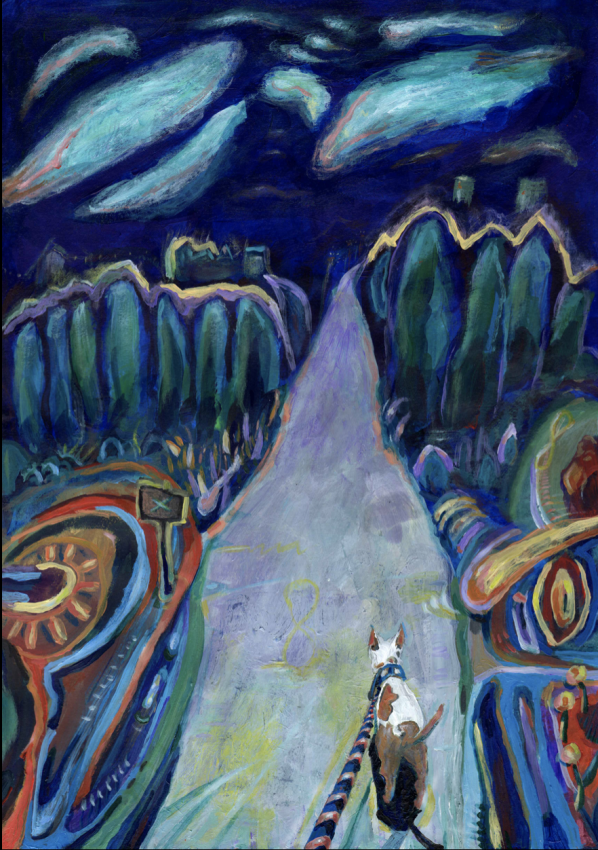 Pathway By The Creek 7.55pm 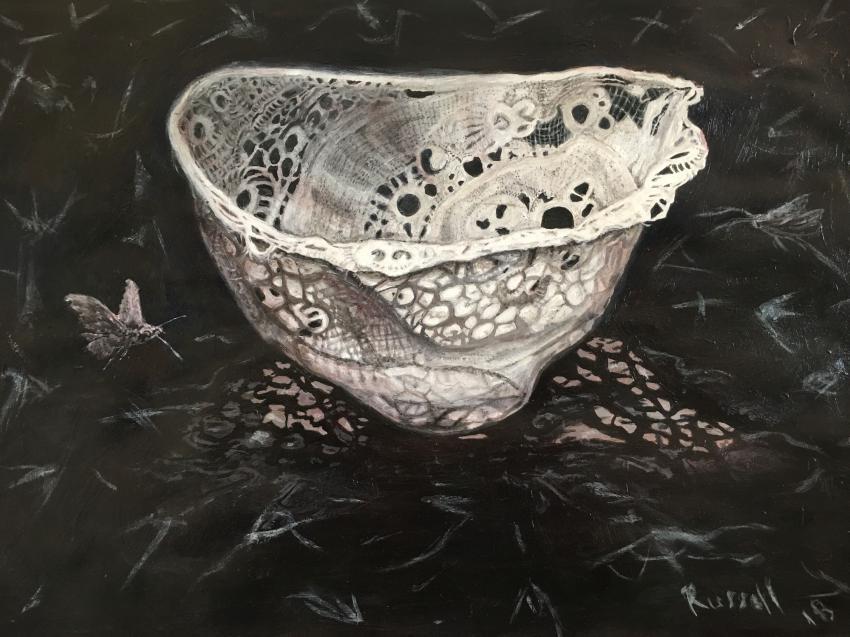 The Lace, Moth And Bone The Sound Of Circulation 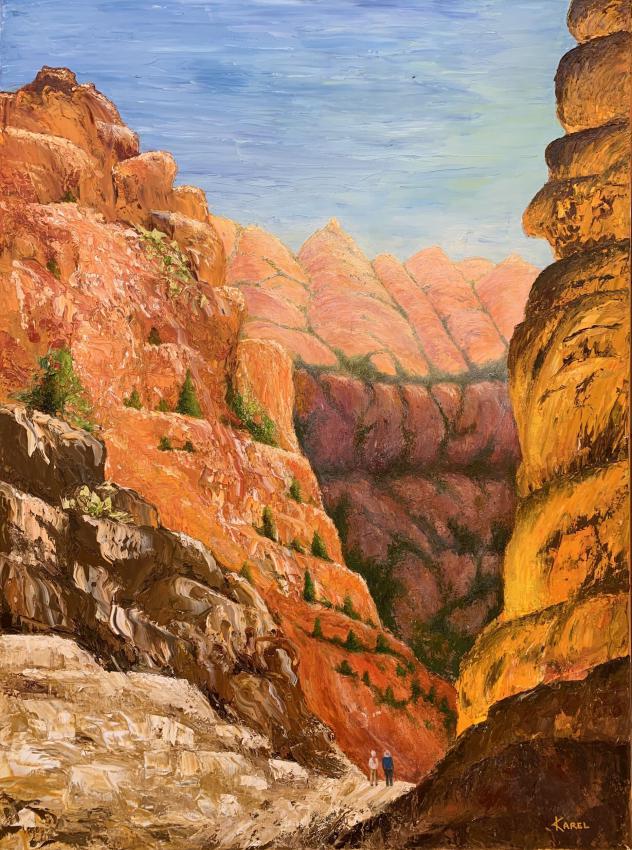 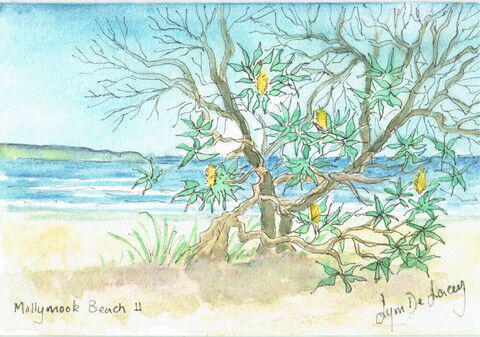 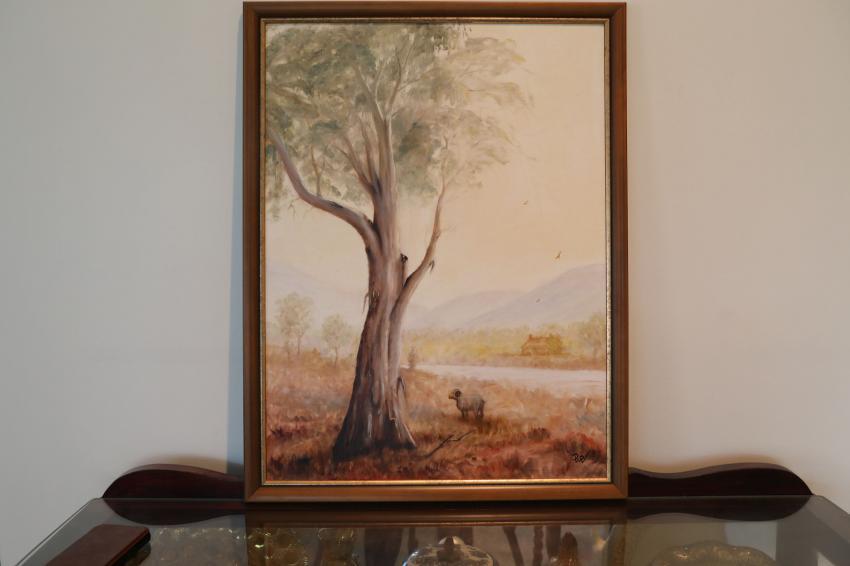 Of Outback And Dust Storms