Born in Geelong in 1939 and has lived here all his life. First exhibited in 1966 as a self taught artist and was fortunate to sell his first paintings which inspired him to continue and develop his skills. He attended many classes and workshops to improve and widen his range of subjects.

After a painting trip to Central Australia he had his first solo exhibition at the Castlemaine Art Gallery in 1971. This was successful and was followed an exhibition at the then Queenscliff Art Gallery. A first prize in an international poster competition run by the Shell Company where he was employed as an Instrument Mechanic in 1971 was the first of many awards and prizes won since in Oils, Watercolours and Pencil. His most recent being the Landcare Landscape First Prize at  the 2017 Bacchus Marsh Art Show. An exhibition at the Eastern Beach Gallery, Geelong in 1986 was his last solo exhibitionand now displays his work in his Studio / Gallery at the rear of his home.

He painted full time from 1989 - 99 when he retired after some health problems and since then continued to painting as a hobby. Since then he has not exhibited widely, selecting a couple of shows a year that fit in with his travels. Most of his paintings are produced from pencil sketches drawn on the spot.

Together with his wife, Bev, and family he has travelled extensively throughout Australia seeking subjects for paintings. Favourite areas are the Otways, Murray River and Grampians. Mostly known for bush scenes and landscapes he paints a wide range of subjects. A selection of his work, including scenes from Geelong and district can be seen at his studio. 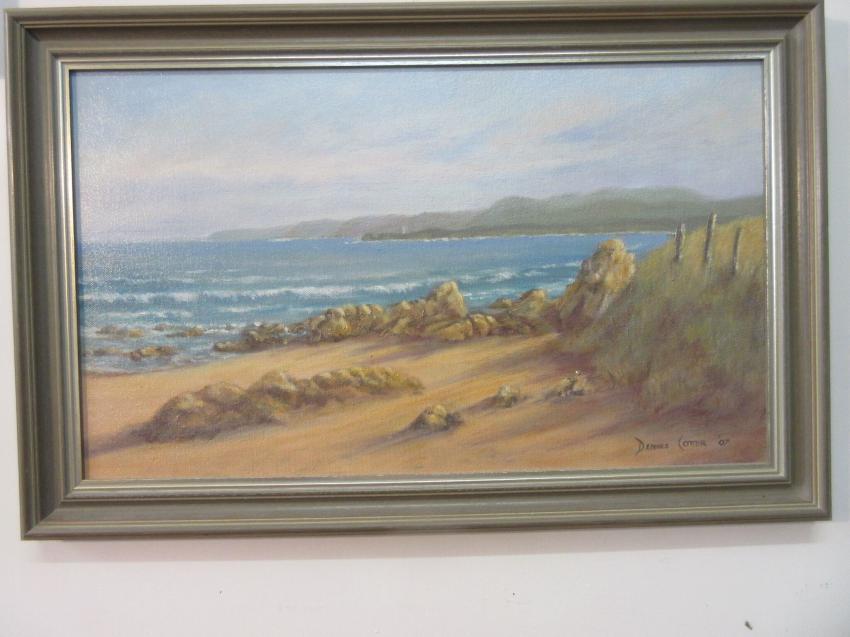 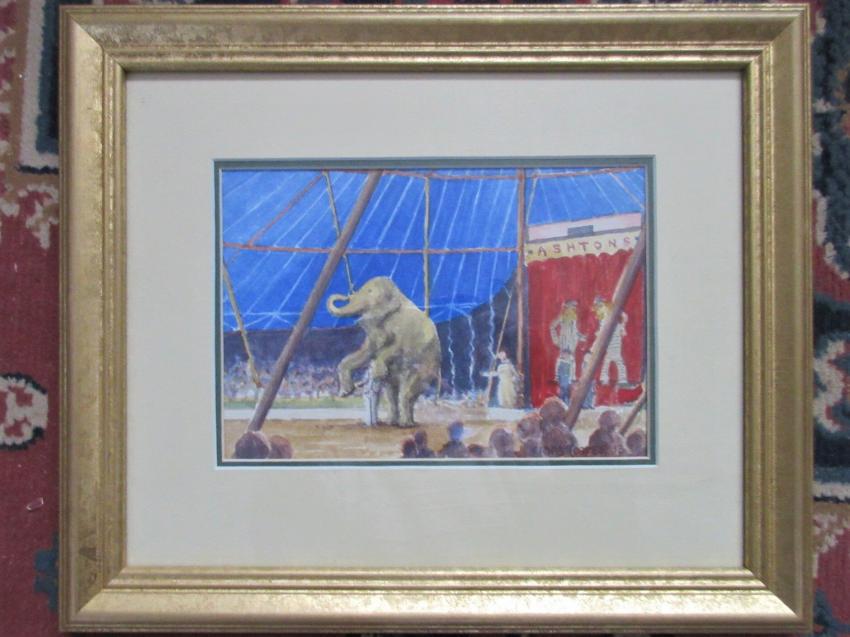 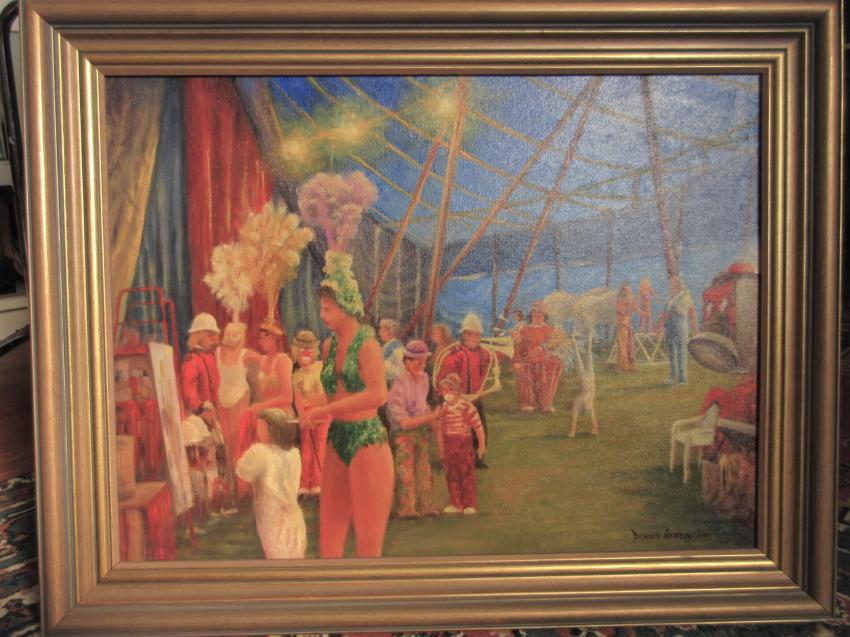 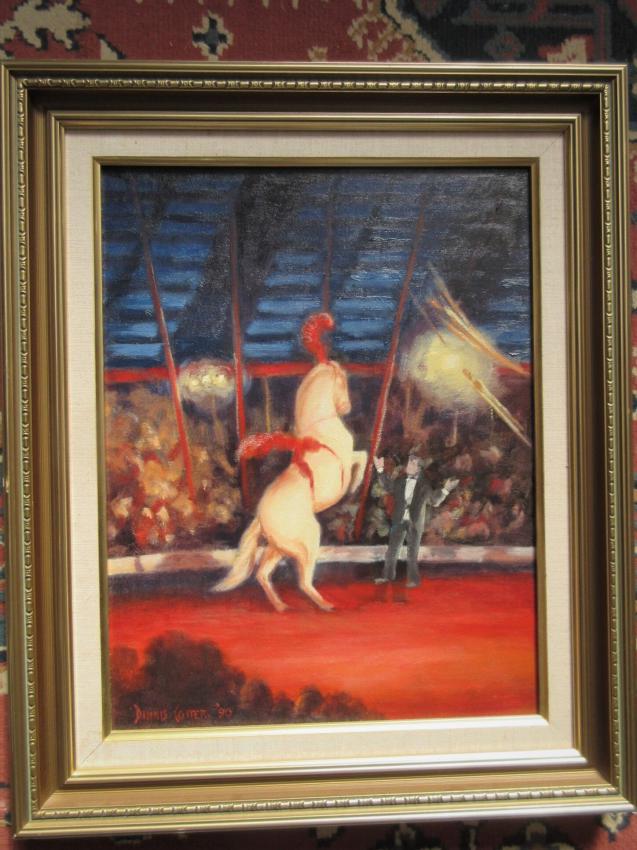 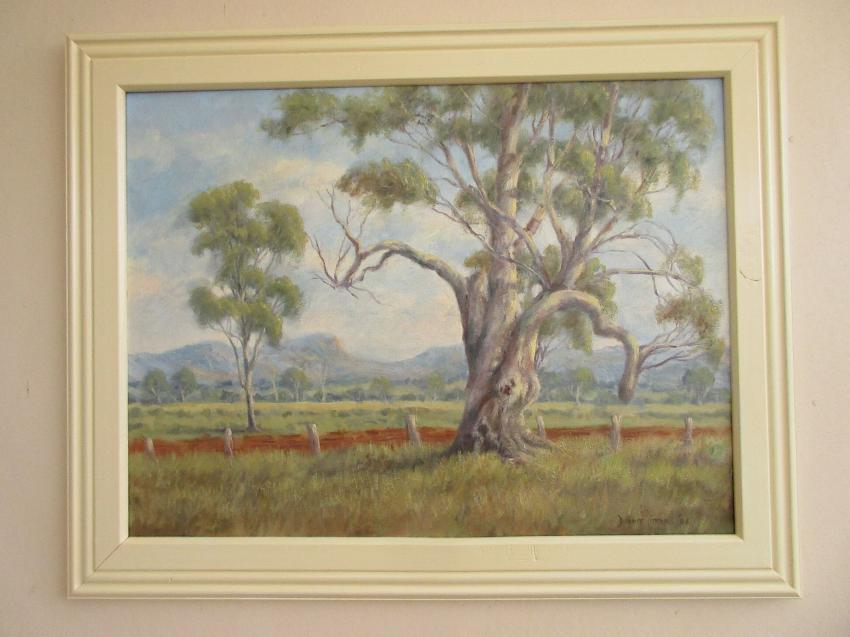 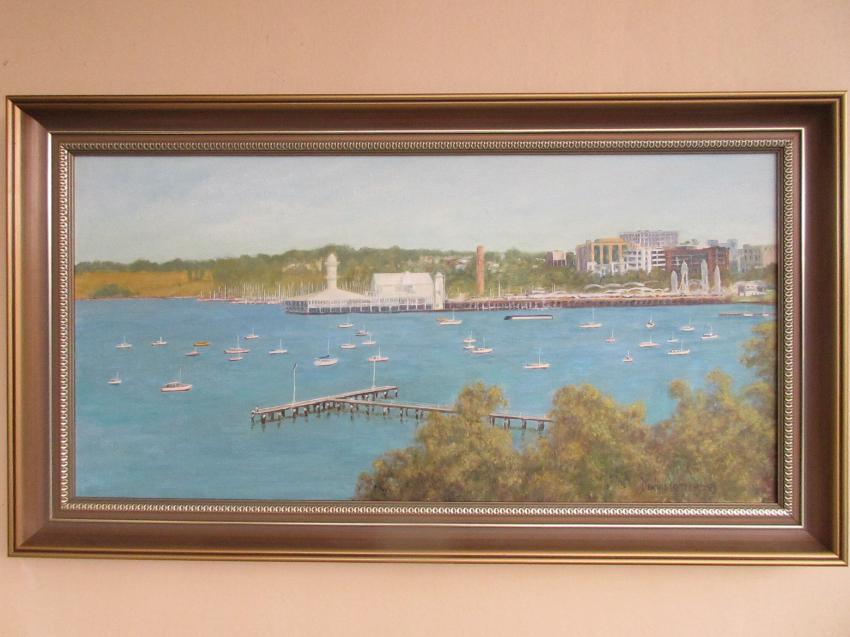 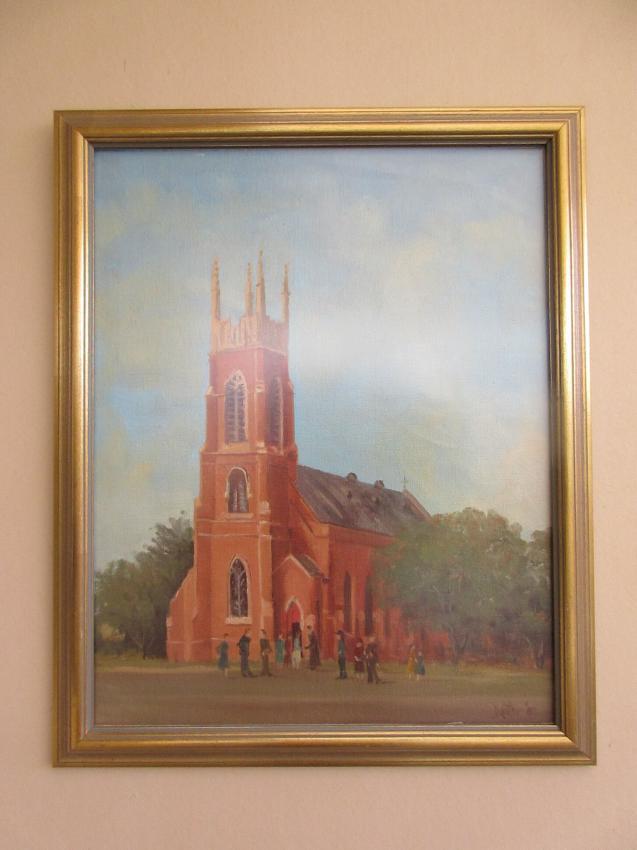 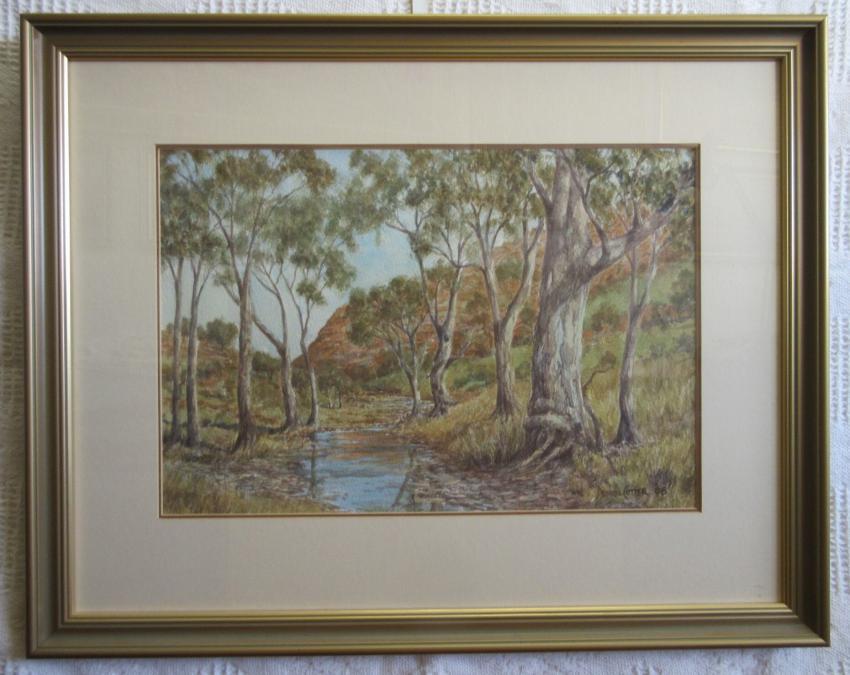 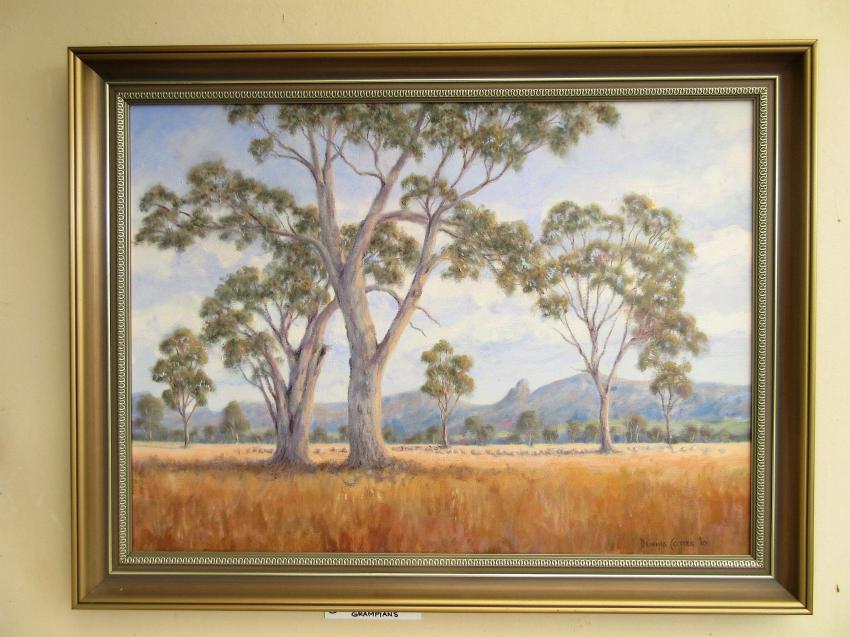 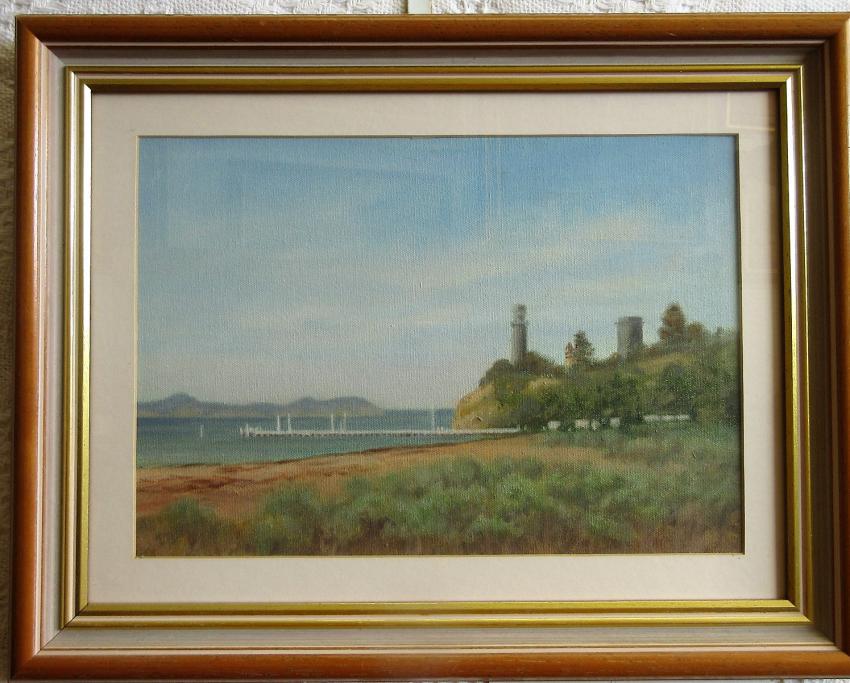 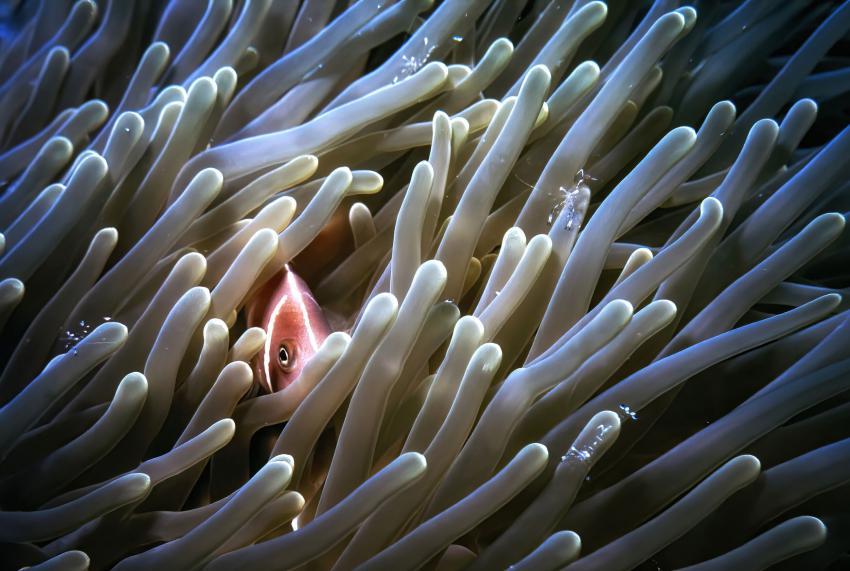 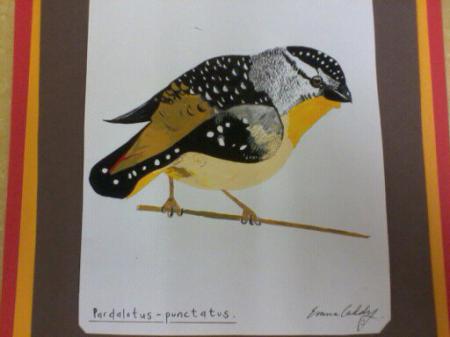 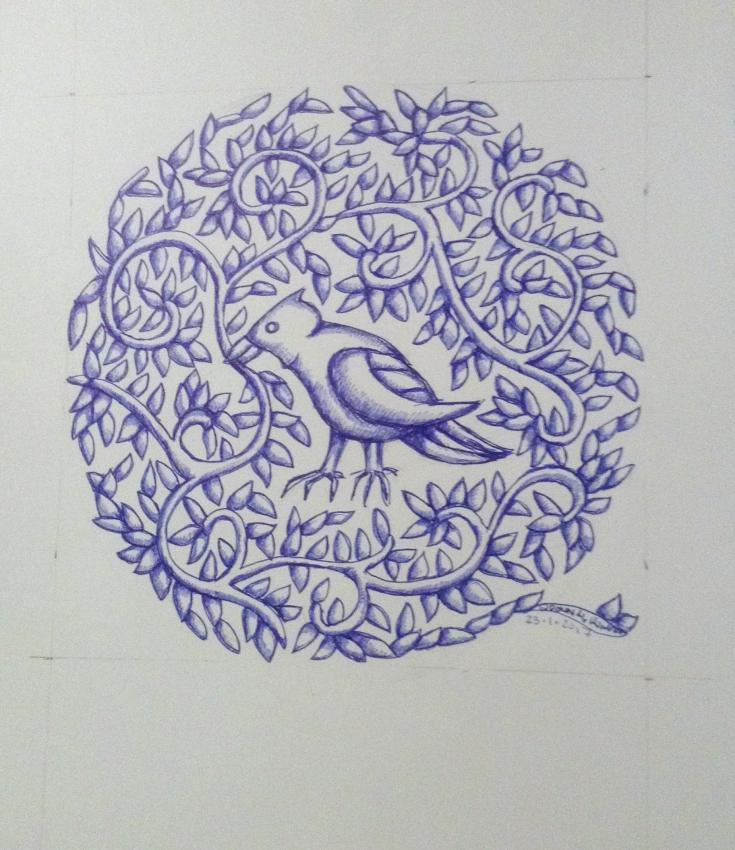 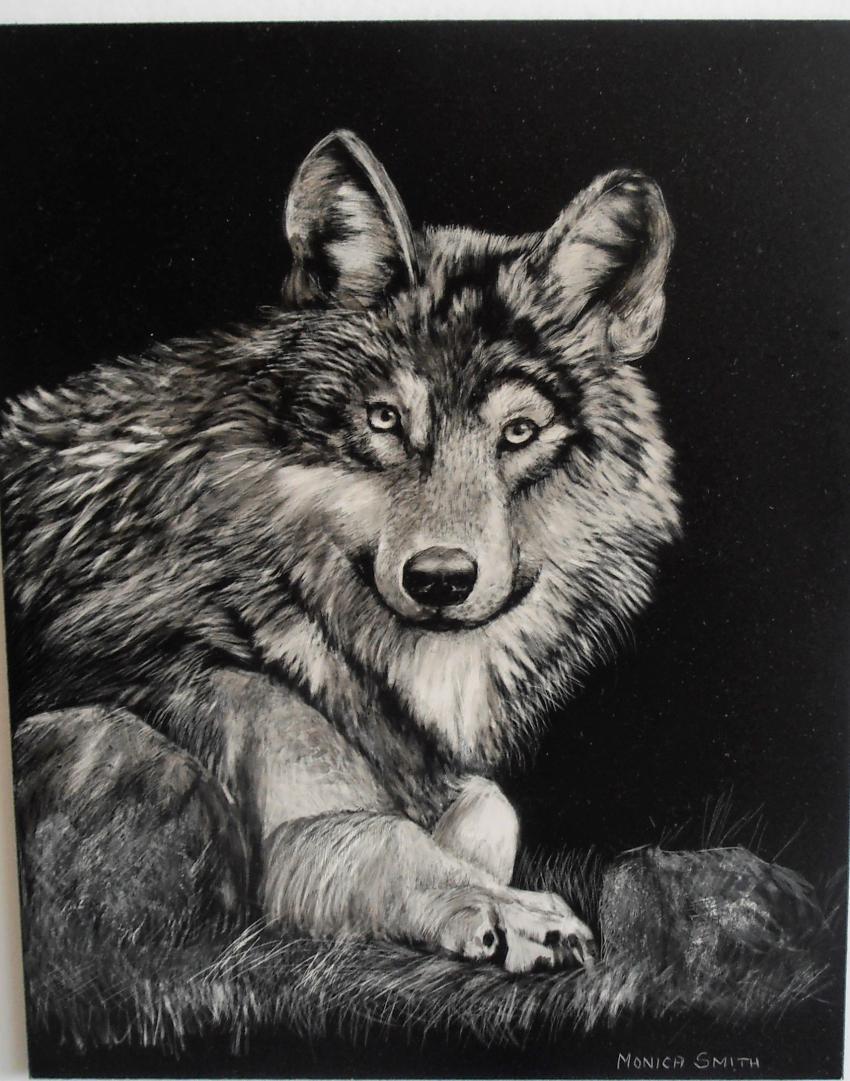 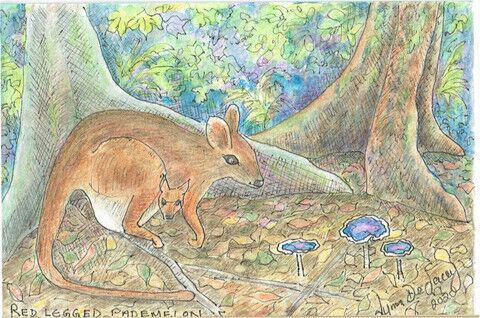 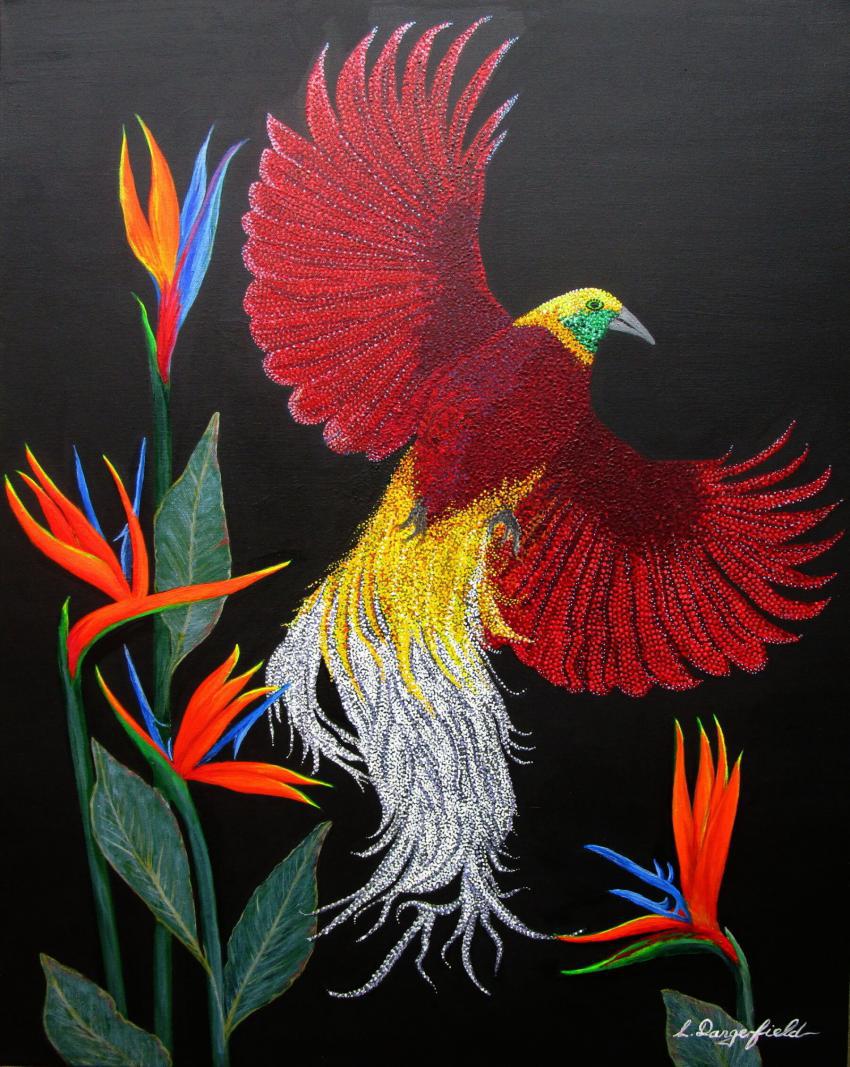 Bird Of Paradise - Flora And Fauna 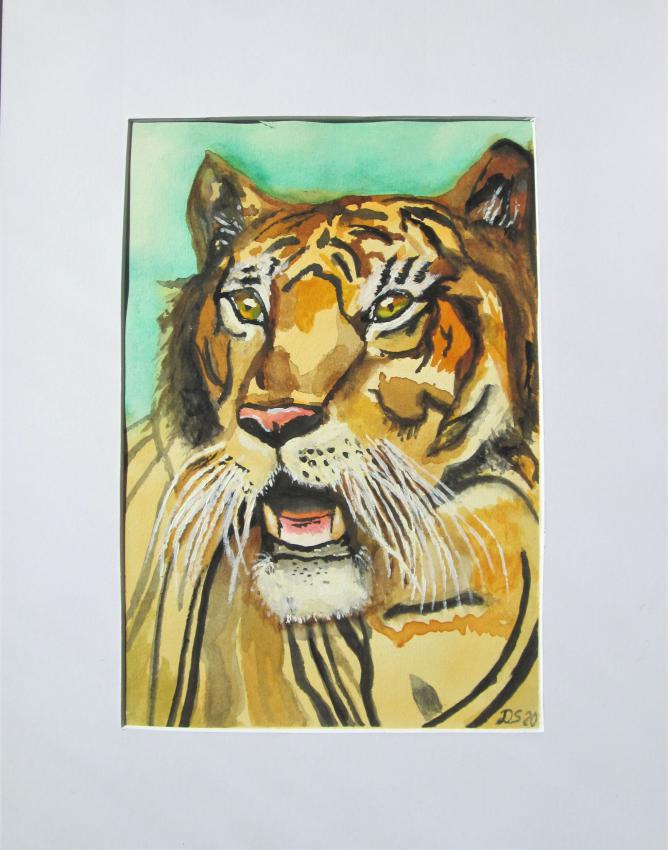 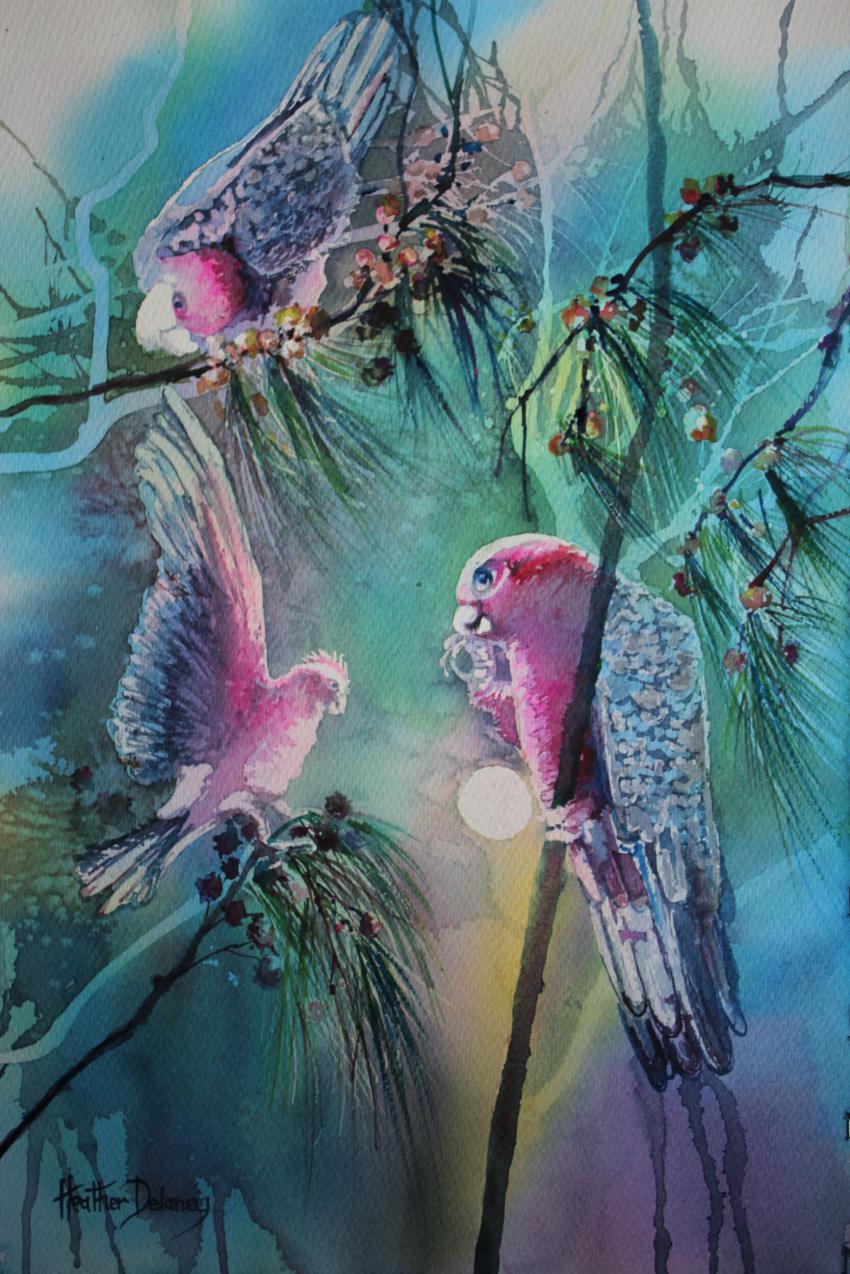 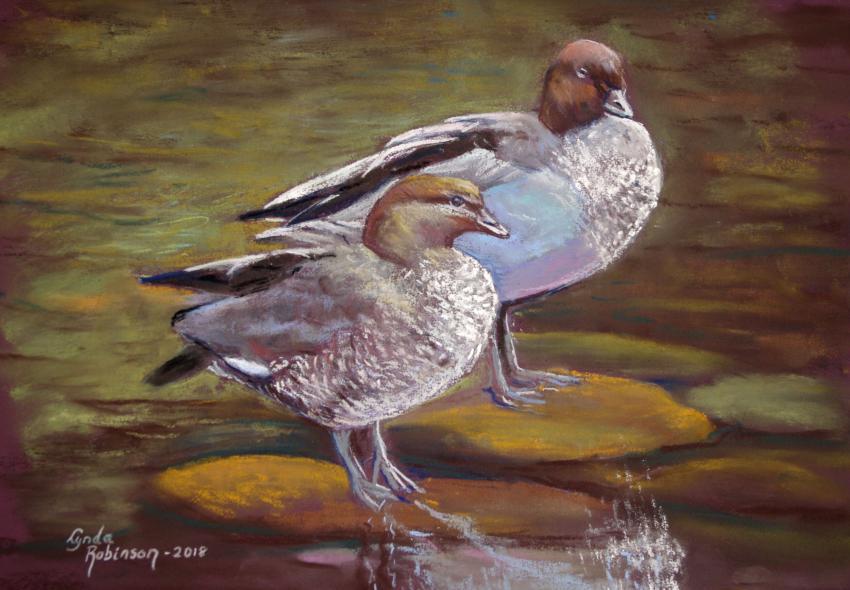 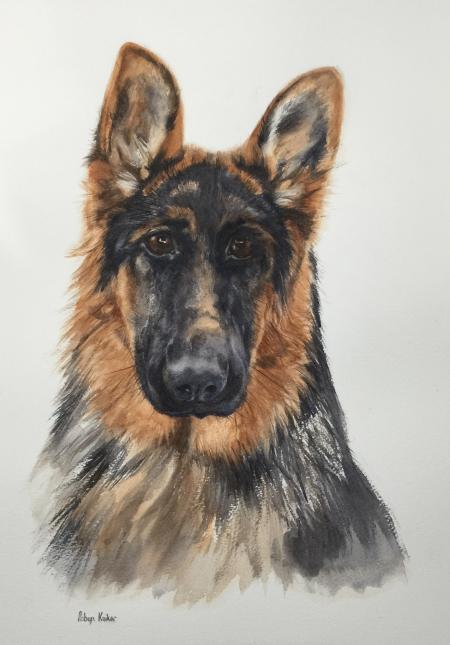