Tell your friends about Jetties At Sorento

Medium on Base : Pastel on Paper

Louis is a professional artist whose inspiration is derived from the landscape of Australia but more particularly of the state of Victoria where he lives and works.

A graduate of the RMIT in 1990 (BA Fine Arts- Painting), his recent work has been mainly executed in soft pastels, in a style distinctly his own.

The landscape in all its changing moods has been his main source of inspiration; the objective being to capture the light as it illuminates and transform all things in the physical world.

"Pastel is a medium of expression unlike any I have encountered. The brilliancy of tone of which it is capable is an attribute that is commonly assigned to it but, for my part, I have found its additional graphic qualities unrivalled and admirably suited to my own temperament" he is quoted as saying.

Louis's work is held in various private and corporate collections in Australia and overseas. 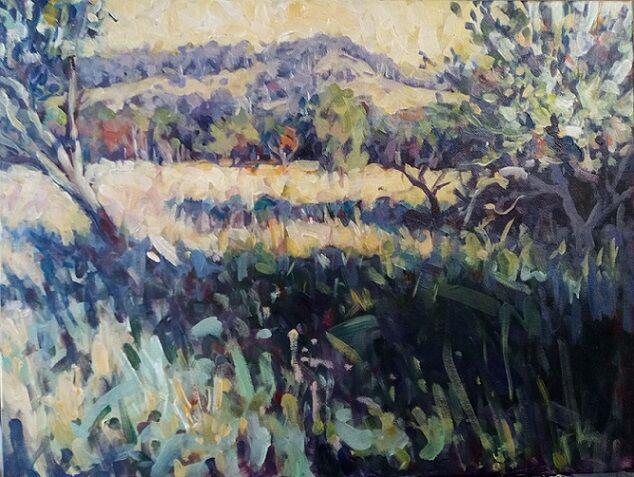 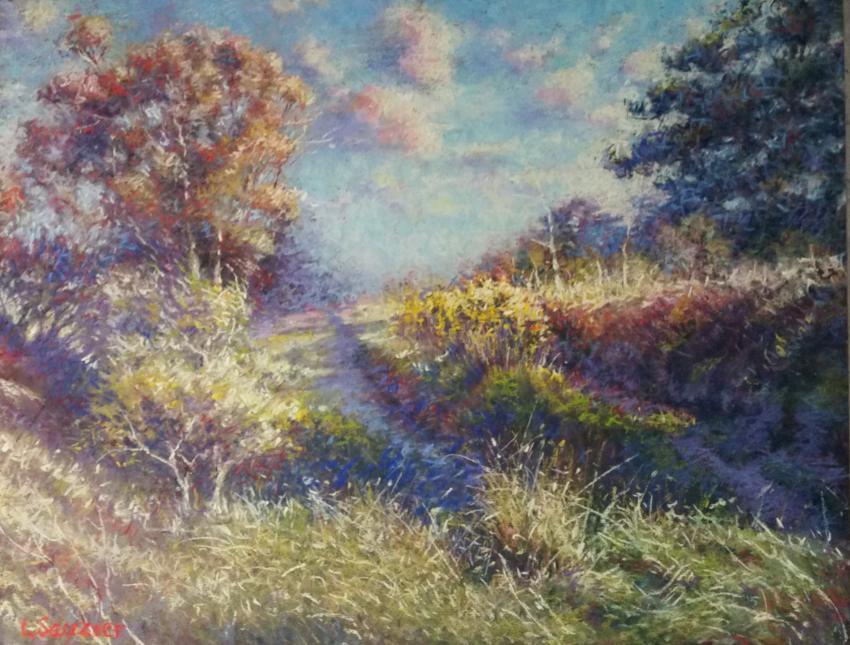 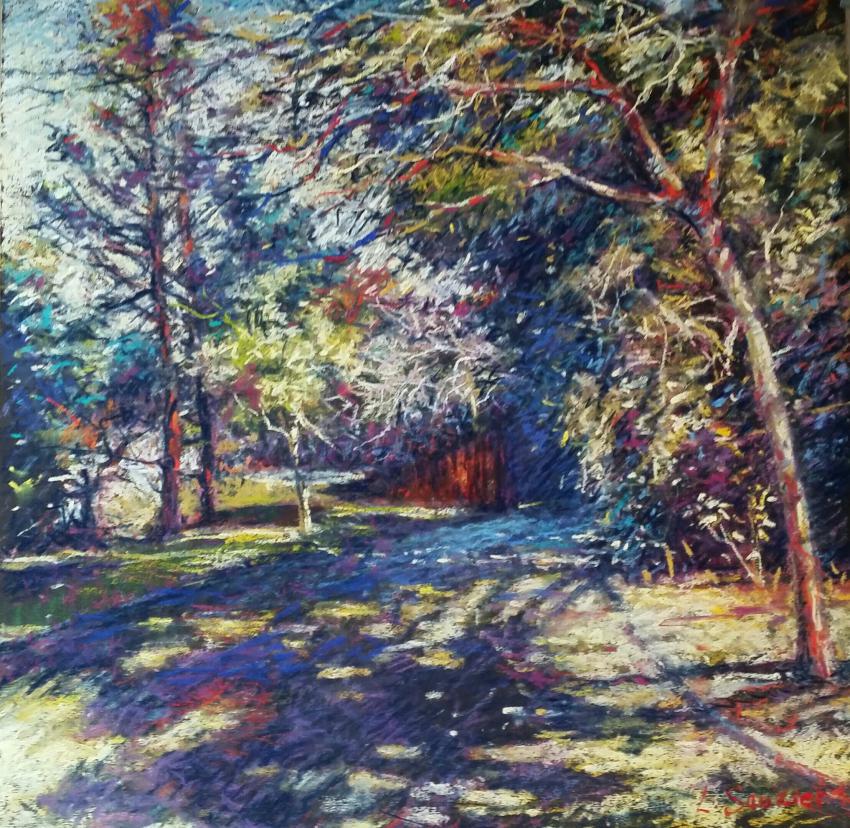 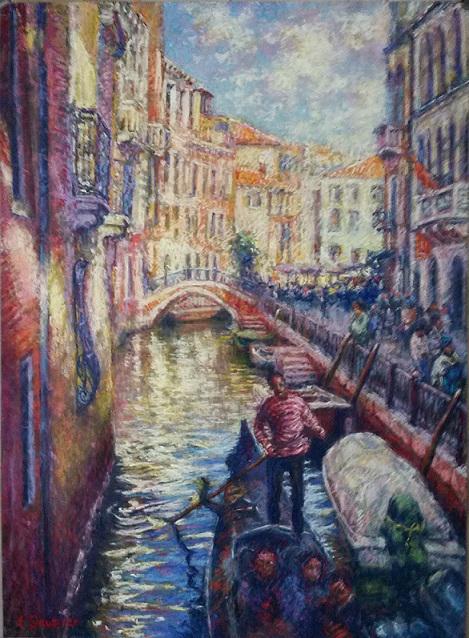 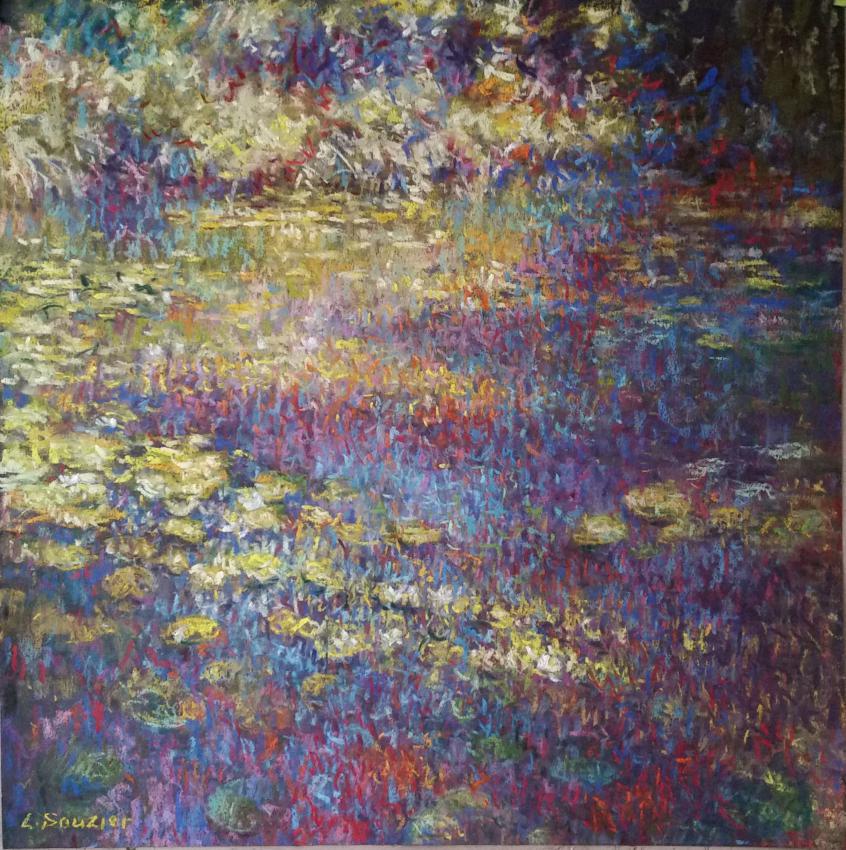 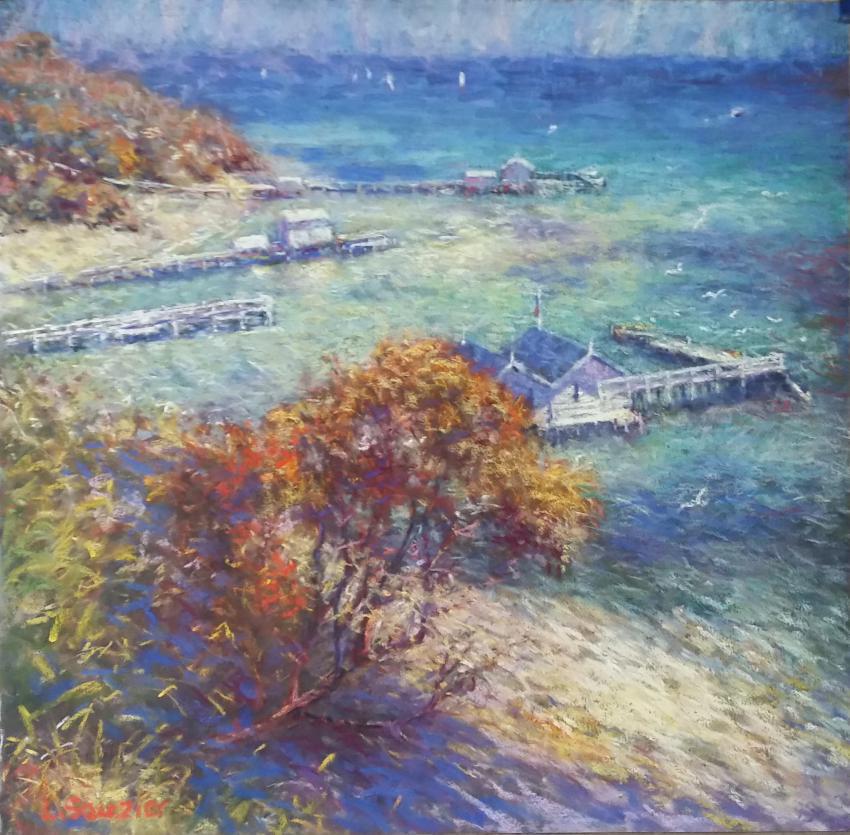 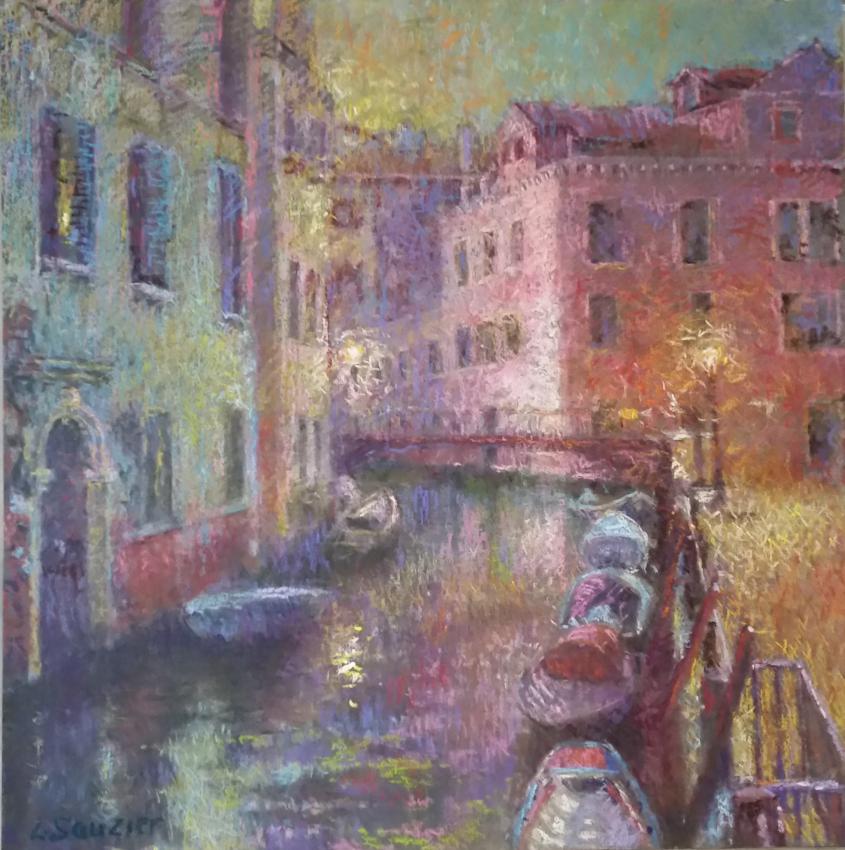 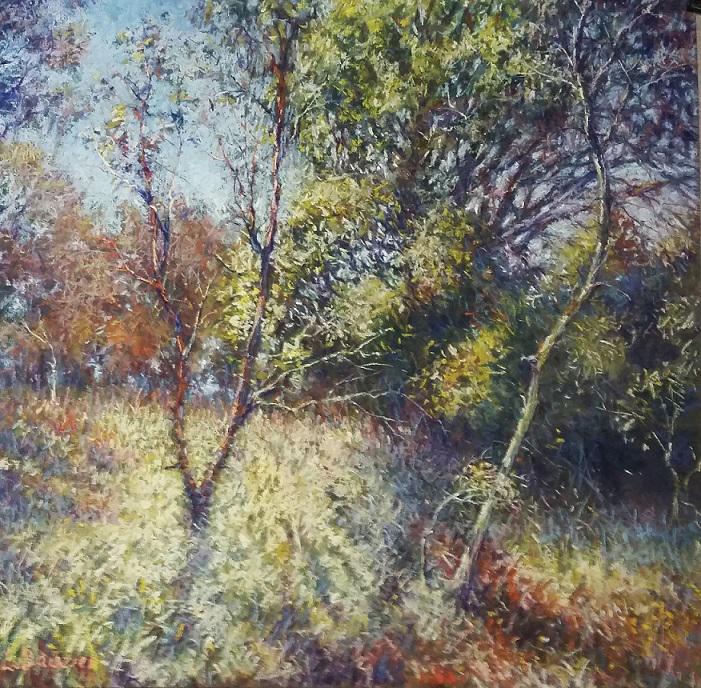 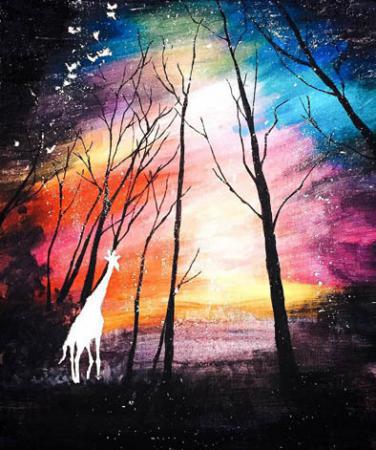 A Giraffe In Starry Night 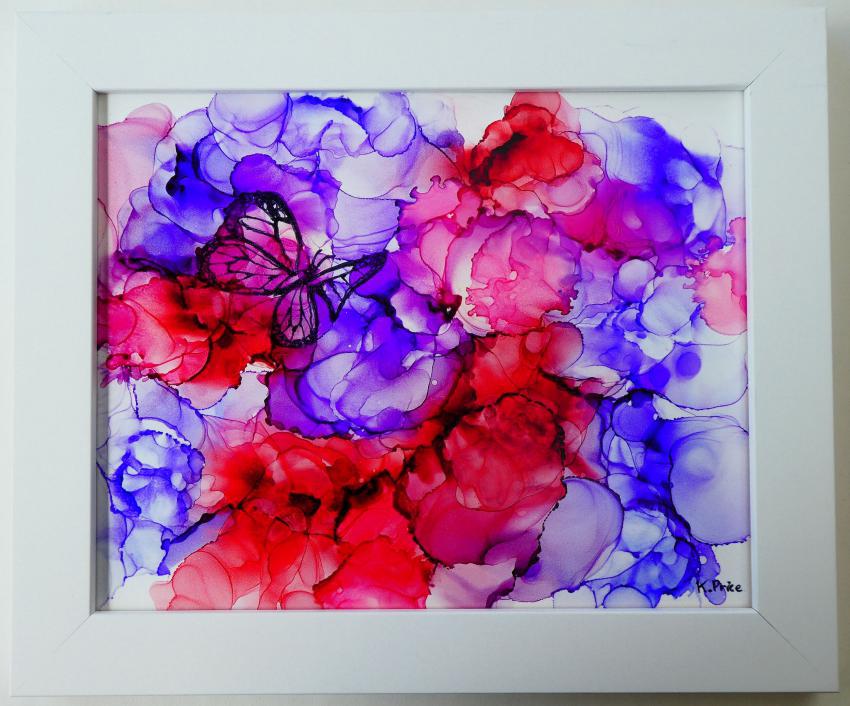 Butterfly On And Purple Florals, Framed 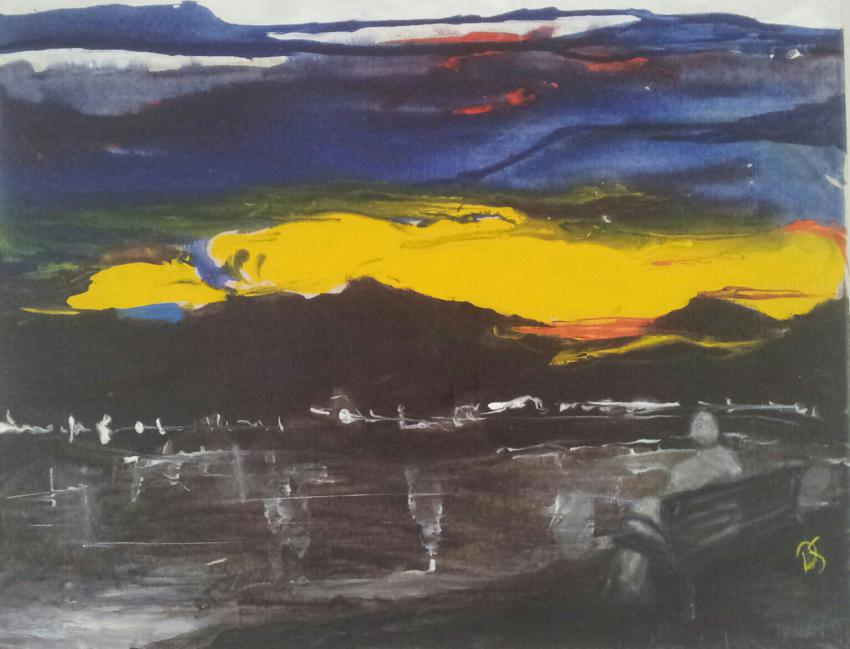 Of Pastures And Violas 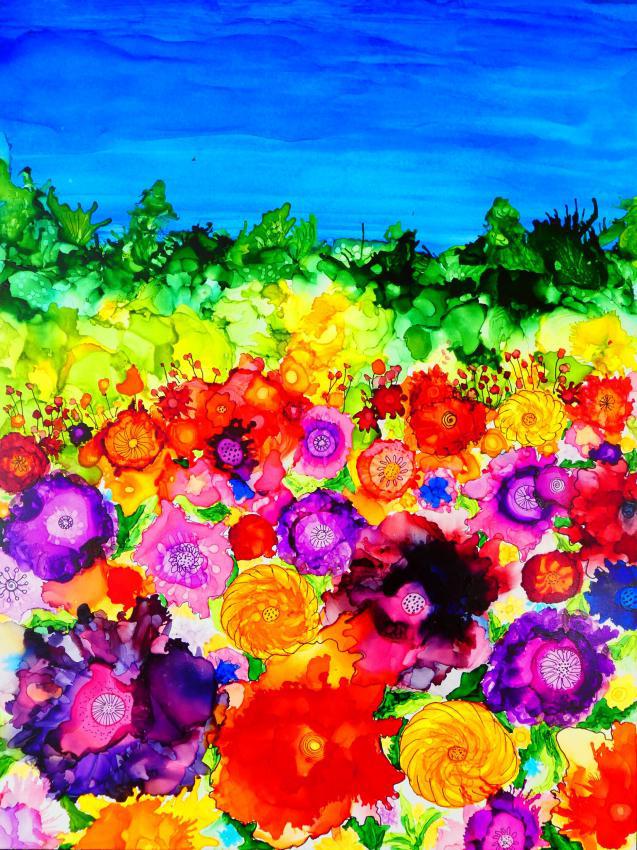 Garden Strata, On Board 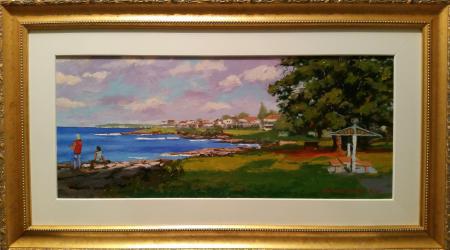 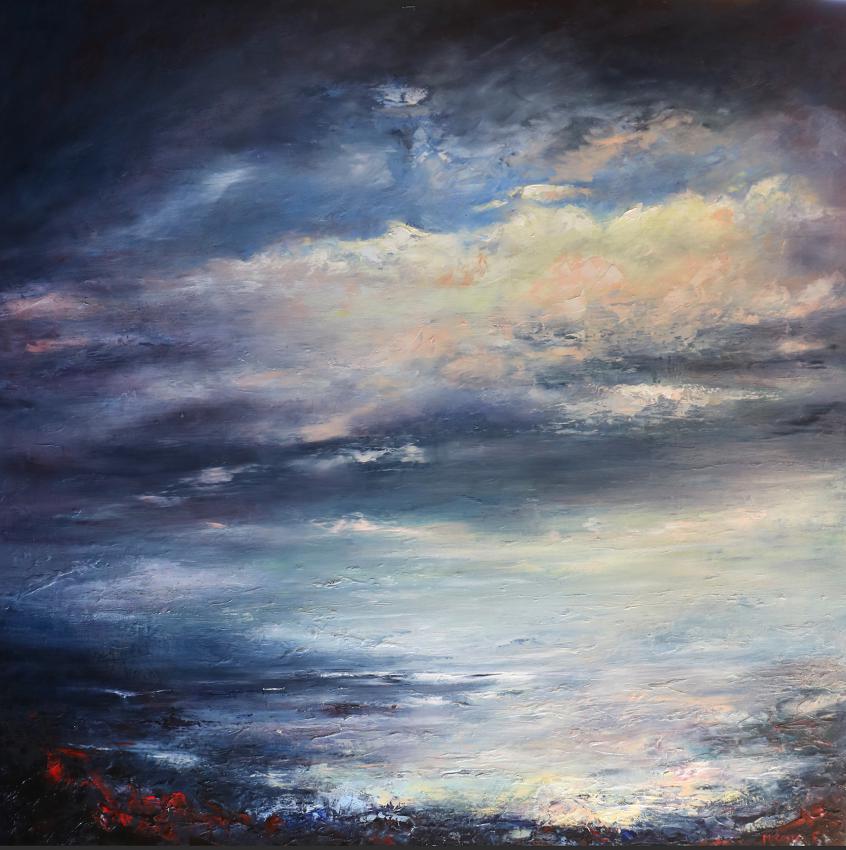 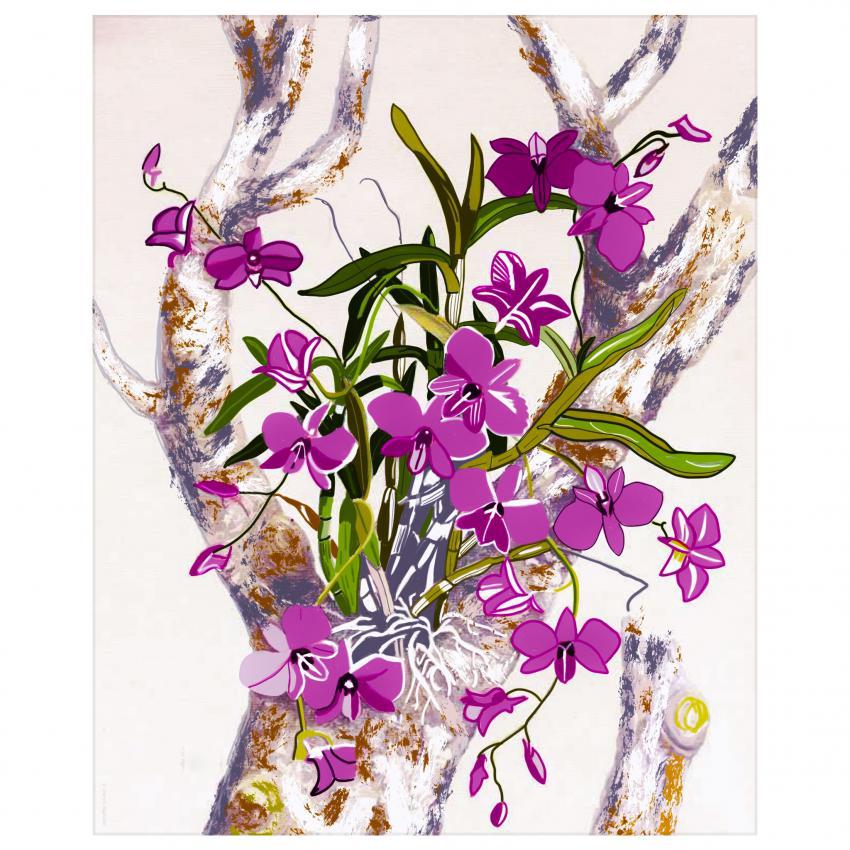 Mine Tailings At Lightening Ridge 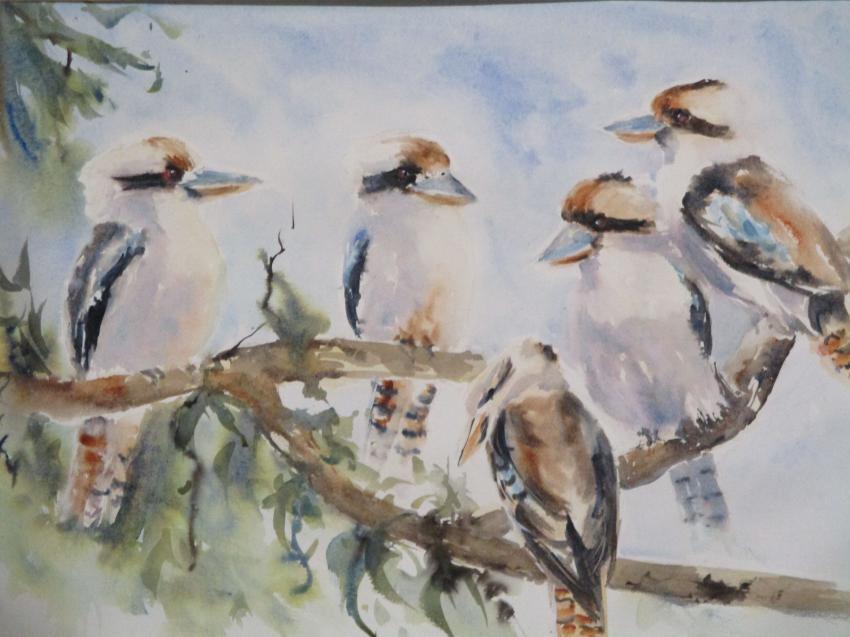